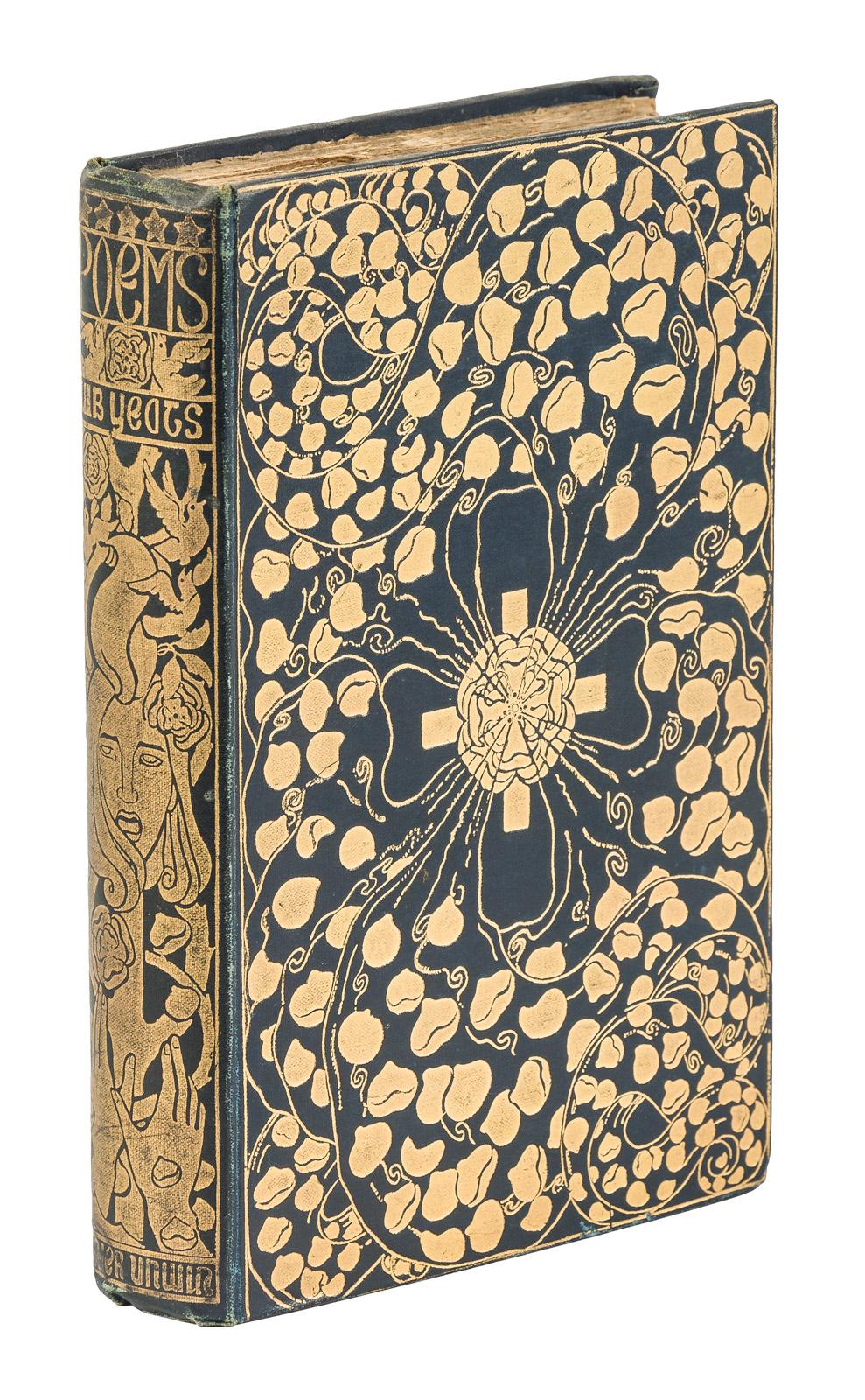 W B Yeats is one of the greatest names in Irish and British poetry. With his influence firmly grounded in the Romantic movement of Byron and Shelley, he created his own particular style which went on to help shape the modernist poetry of the early and mid-twentieth century.

Although he mainly used traditional verse in his work, as many had before him, Yeats was famed for his unique use of symbolism. His choice of words and their structure suggested not just the thing they were describing. They also alluded to unspoken thoughts or more elusive ideas. This approach did not prove to be a huge commercial success during his early career. However his style changed in later works to become more striking and austere, with his subject matter becoming more contemporary and relevant to audiences. This change and greater critical acclaim finally led to financial security and also literary respect long after his death.

Much of Yeats early work focussed on Irish culture, with poems based on the mythology and fairy tales of his homeland as well as Gaelic songs and verse. Yeats was a proud Irishman and was at the forefront of a literary revival in the country. As a result, he is still revered in Ireland today and has become something of a national hero.

Writing for more than fifty years, Yeats published dozens of books -- mainly poetry of course -- but also plays and non-fiction pieces. One of his most acclaimed works, The Winding Stair and Other Poems from 1929, fetches more than $1,500 at auction as a first edition. Other famous titles fetch a similar price, although first editions of some of his less well-known plays can be obtained for less than two hundred dollars.

Yeats, William Butler. In the Seven Woods. Macmillan and Co., Ltd (1903). Being Poems Chiefly of the Irish Heroic Age.

Yeats, William Butler. Synge and the Ireland of His Time. Cuala Press, Churchtown, Dundrum (1911). by William Butler Yeats with a Note concerning a Walk through Connemara with Him by Jack Butler Yeats; 350 copies.

Yeats, William Butler. A Vision. T. Werner Laurie Ltd., London (1925). An Explanation of Life Founded Upon the Writings of Giraldus and Upon Certain Doctrines Attributed to Kusta Ben Luka; Limited to 600 copies.

Yeats, William Butler. Words Upon the Window Pane. Cuala Press, Dublin (1934). A Play in One Act, with Notes Upon the Play and Its Subject; Limited to 350 copies