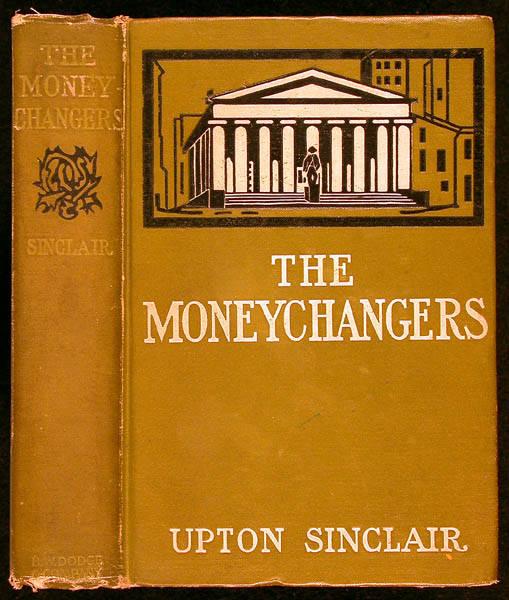 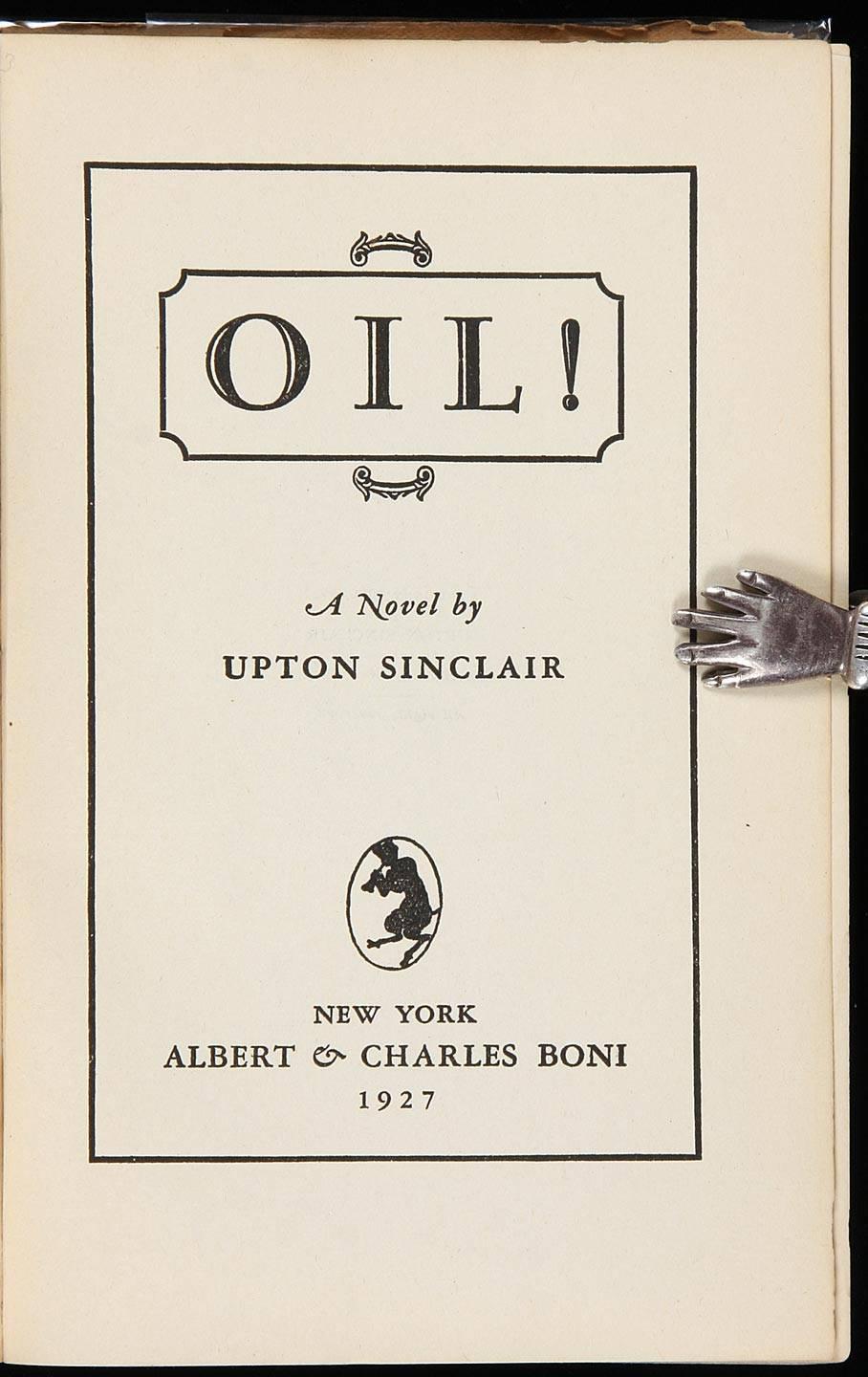 In 1906 Upton Sinclair's expose of the Chicago meat industry, The Jungle, was introduced to a disbelieving public. Sinclair had written the book as a fictional story but, supported by his own research in packing plants, used it to highlight the very real, inhumane treatment of workers. Readers, however, were more shocked by the unhygienic food practices that were uncovered, ultimately resulting the Meat Inspection Act.

With a writing style more journalistic than prosaic, Sinclair focuses on his subject matter far more effectively and highlights key themes with greater clarity. At various times during his career he challenged the notion of a free press, criticized governments for not effectively tackling poverty and promoted strong socialist ideals. In his most critically acclaimed work from 1942, Dragon's Teeth, Sinclair writes about the Nazi takeover of Germany in the 1930s.

Unsurprisingly, from all his works, it is Dragon's Teeth and The Jungle which collectors find most attractive today, a signed first edition of the latter having realized close to $1,000 at auction.

Sinclair was able to create a legacy of lasting change; few authors can claim this distinction. While Sinclair was criticised for not replicating the success or impact of The Jungle, in fairness, he had set the bar unattainably high.

Sinclair's role as a change agent makes his brand of political fiction appealing to collectors and so worthy of a second look.