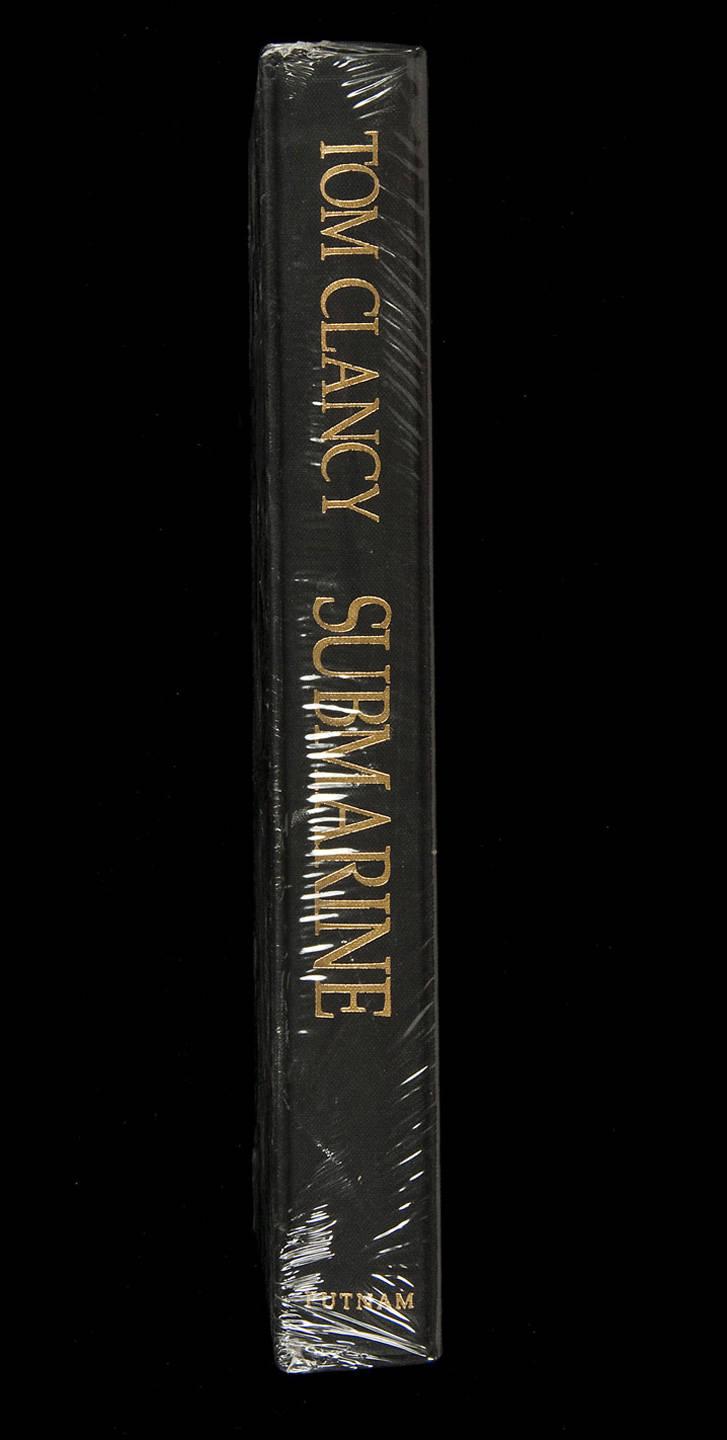 Since the death of the American novelist Tom Clancy two years ago in 2013, prices and demand for his books have increased. Clancy published no less than 21 books during his lifetime and most of these books, in their hardback first editions can be easily found online.

Tales of his Cold War character Jack Ryan have topped best sellers list and sold millions of copies around world. His famous book "The Hunt for Red October" has been sold at auctions for up to $1000, for a signed, first edition copy. Still, many first edition, signed copies of Clancy's books can be found by online sellers for just under $100.

Books on Clancy's characters are still being published by his friend and co-writer Mark Greaney since 2013 and by Microsoft (through Xbox) creating video games of his characters, Clancy's cultural impact, according to The New Statesmen Magazine "will live on long after he dies."

Clancy, Tom. Hunt for Red October, The. Naval Institute Press, Annapolis (1984). True first edition,first printing: no price on dj, 18 lines of text on copyright page with no mention of printing, 6 blurbs on rear flap with clive cussler as no 3 and ending with stansfeld turner, weight of 2 lbs

Clancy, Tom. Patriot Games. Putnam, E Rutherford (1987). The last line on page 227 is repeated on the first line of page 228; The bottom of page 228 is missing the lineInformationit's all a battle for information. You have to know.