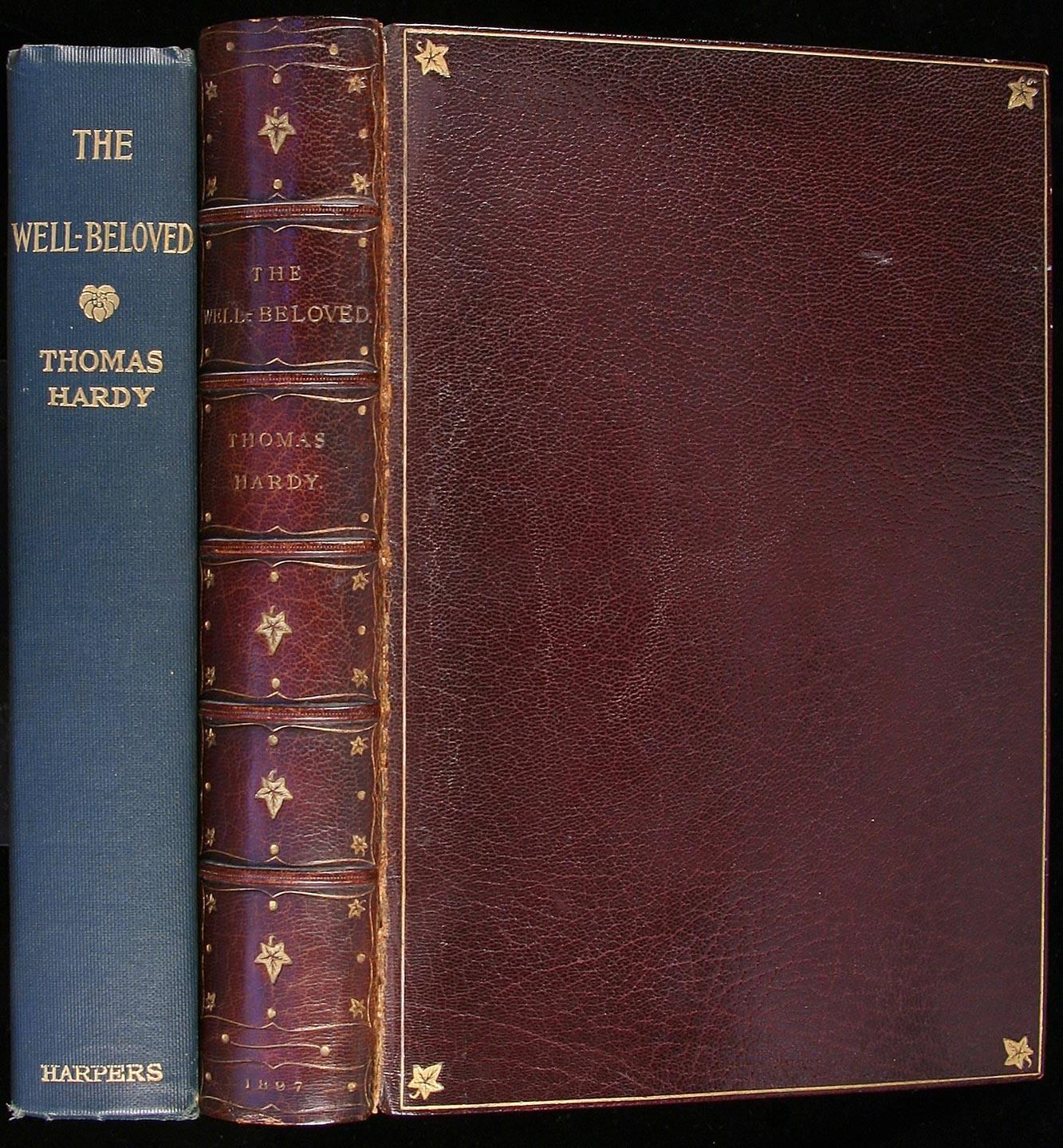 Thomas Hardy was an author who was part of the Naturalist and Victorian literary movements. Hardy's work is often divided into two periods, marked by the turn of the century. He is classified as a novelist of the 19th century and a poet of the 20th century. Even though he was initially published as a novelist and his poetry was never as well received, he primarily identified himself as a poet. His most notable works are Tess of the d'Urbervilles, Far from the Madding Crowd, Collected Poems, and Jude the Obscure.

Tess of the d'Urbervilles was Hardy's most controversial novel - the book was accused of violating the conventions of Victorian decency by challenging the sexual morals of society. The novel was initially serialized in the British newspaper, The Graphic in 1891. This version of the novel was highly censored due to its content and the full version was published in book form in 1892. The novel was highly criticized when it was released, but is now considered by critics to be Hardy's masterpiece.

Most of Hardy's 1st editions belong to circulating libraries, so copies in fine condition are rare. The Trumpet Major, a Tale by Thomas Hardy is a highly sought after collectable. Published in 1880, the work -- comprised of three volumes -- is on the subject of the Napoleonic war. Only 1,000 copies were released in the first edition, making it a rare find for Hardy collector.

Hardy, Thomas. The Return of the Native. Smith Elder , London (1878). First issue in 3 volumes, without the quotation marks afterA Pair of Blue Eyes on the title of vol. I.

Hardy, Thomas. The Wessex Novels. Osgood McIlvaine , London (1895). Complete In XVIII Volumes; An etched frontispiece in each volume by H. Macbeth-Raeburn; Short Stories in 18 volumes (17 published by Osgood and the later published volume of short stories 'A Changed Man' by MacMillan) including 3 First editions, 'The Well-Beloved', 'Jude the Obscure' and 'A Changed Man'.

Hardy, Thomas. Jude the Obscure. Osgood, McIlvaine , London (1896). With an etching by H. Macbeth-Raeburn and a map of Wessex; first issue has numbered partially printed, chapter-concluding pages in signatures A-H and unnumbered thereafter; with frontispiece engravingThe 'Christminster' Of The Story

Hardy, Thomas. The Well Beloved. Osgood McIlvaine, London (1897). Illustrated with an etching by H. Macbeth-Raeburn and a map of Wessex; Bound by Zaehnsdorf

Hardy, Thomas. Wessex Poems and Other Verses. Harper, London and New York (1898). With 30 illustrations by the author;

Hardy, Thomas. A Changed Man The Waiting Supper and other Tales Concluding with The Romantic Adventures of a Milkmaid. Macmillan , London (1913).

Hardy, Thomas. A Changed Man The Waiting Supper and Other Tales Concluding With The Romantic Adventures of A Milkmaid.. Harper, New York (1913).

Hardy, Thomas. Late Lyrics and Earlier with Many Other Verses. Macmillan , London (1922).

Hardy, Thomas. The Famous Tragedy of the Queen of Cornwall at Tintagel in Lyonnesse (a New Version of an Old Story Arranged as a Play for Mummers in One Act Requiring No Theatre or Scenery). Macmillan Limited, London (1923).

Hardy, Thomas. The Return Of The Native. Harper Publishers, New York (1929). 1500 copies; 500 for england and 1000 for united states; Illustrated with woodcuts including 12 tipped in mounted plates, including frontispiece, and numerous little black and white illustrations

Hardy, Thomas. An Indiscretion in the Life of an Heiress. Privately Printed at the Curwen Press (1934). 100 copies;