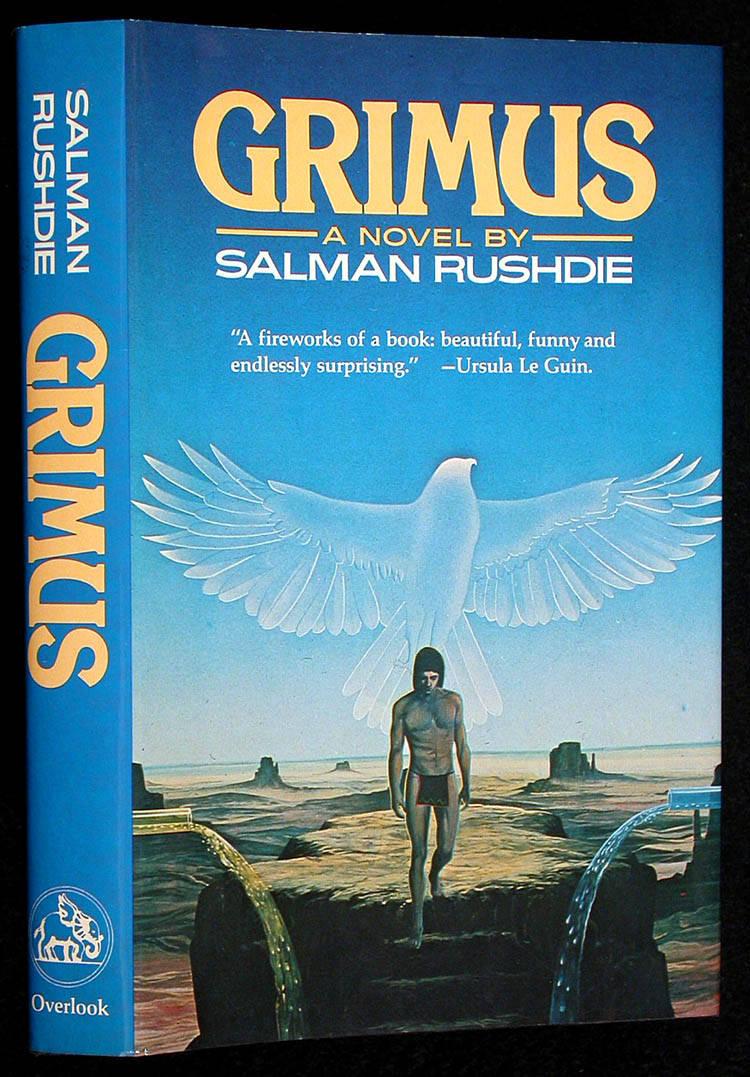 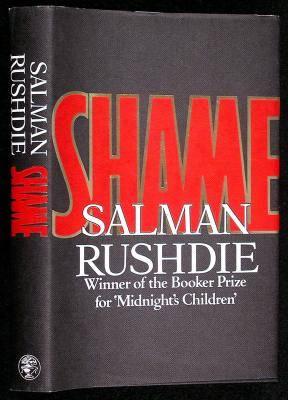 Salman Rushdie is one the most influential writers on the twentieth century. Rare, special and signed copies of his works have sold for record-breaking prices in New York and London. In fact, according to Abebooks, in 2014, one of his collections was one the highest selling items that year. It was a rare edition of one of his most popular novels, Midnight's Children, along with unproofed drafts of the text and a final signed version. The collection went for more than $15,000, an incredible high price for an unillustrated manuscript from a writer still producing books.

Additional collectors editions of Salman Rushdie famous works, such as the extremely controversial Satanic Verses are still available today via Abebooks. For signed first editions of Midnight's Children published in London in 1981, collectors and fans of the author will have difficulty sourcing copies for under $3,000. Other less famous titles and unsigned can be found much more easily for more modest prices.

Rushdie, Salman. Grimus. Overlook, New York (1979). preceding the UK edition which was made up from the American sheets; $13.95 dust jacket