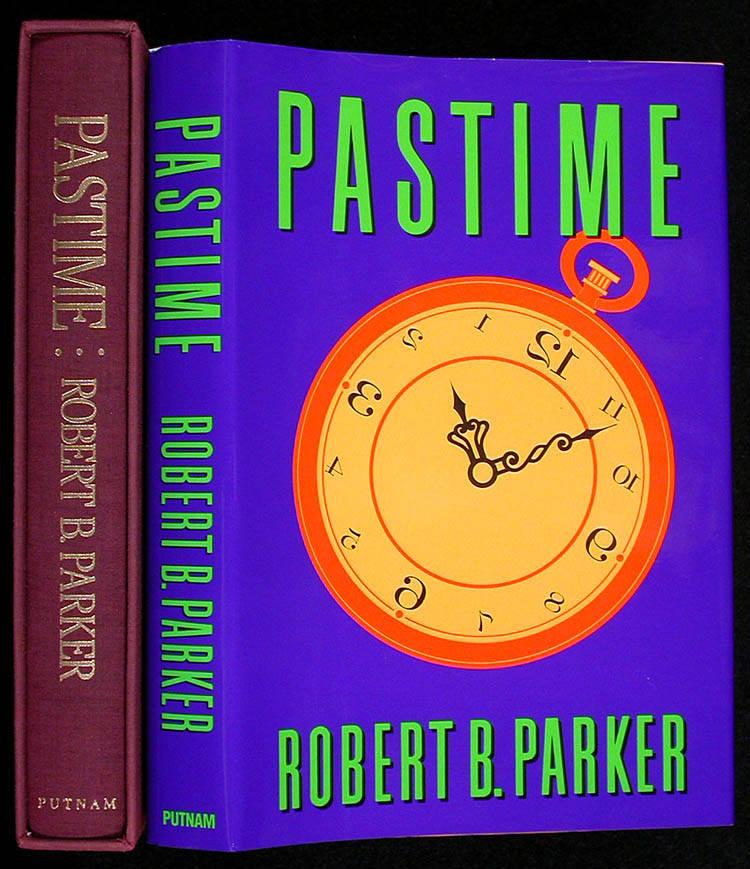 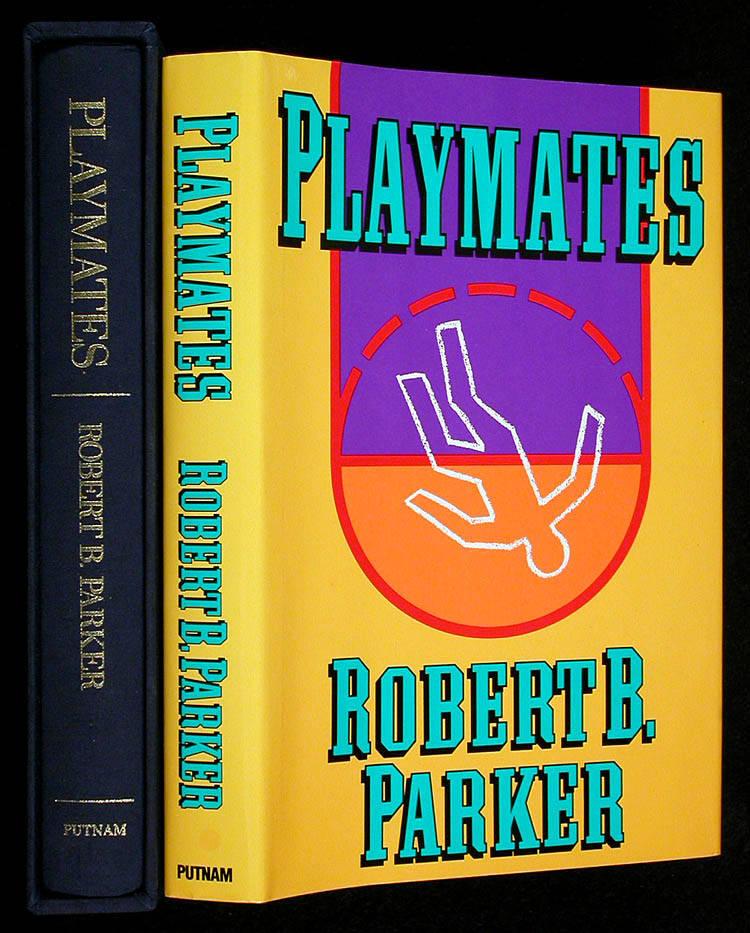 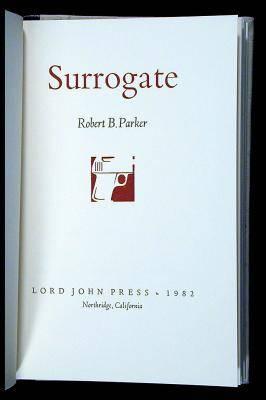 American crime novelist Robert Brown Parker is most famous for a series of detective novels, which are said to have resuscitated and changed the detective genre. Parker was a well versed writer, earning a PhD in English Literature and working in the technical writing field through his career. In 1973 his first Spenser novel, The Godwulf Manuscript, was published. His success in the detective genre earned him the title"Dean of American Crime Fiction", and the honorary title as "Grand Master of the Edgar Awards"given to him by the Mystery Writers of America in 2002.

Parker's Surrogate, a signed limited first edition, one of only 50, sold at auction for $562.50 in 2012 by Heritage Auctions. A first edition printing of The Godwulf Manuscript published in Boston by Houghton Mifflin sold for $325.00 in 2013 through the same auction site.