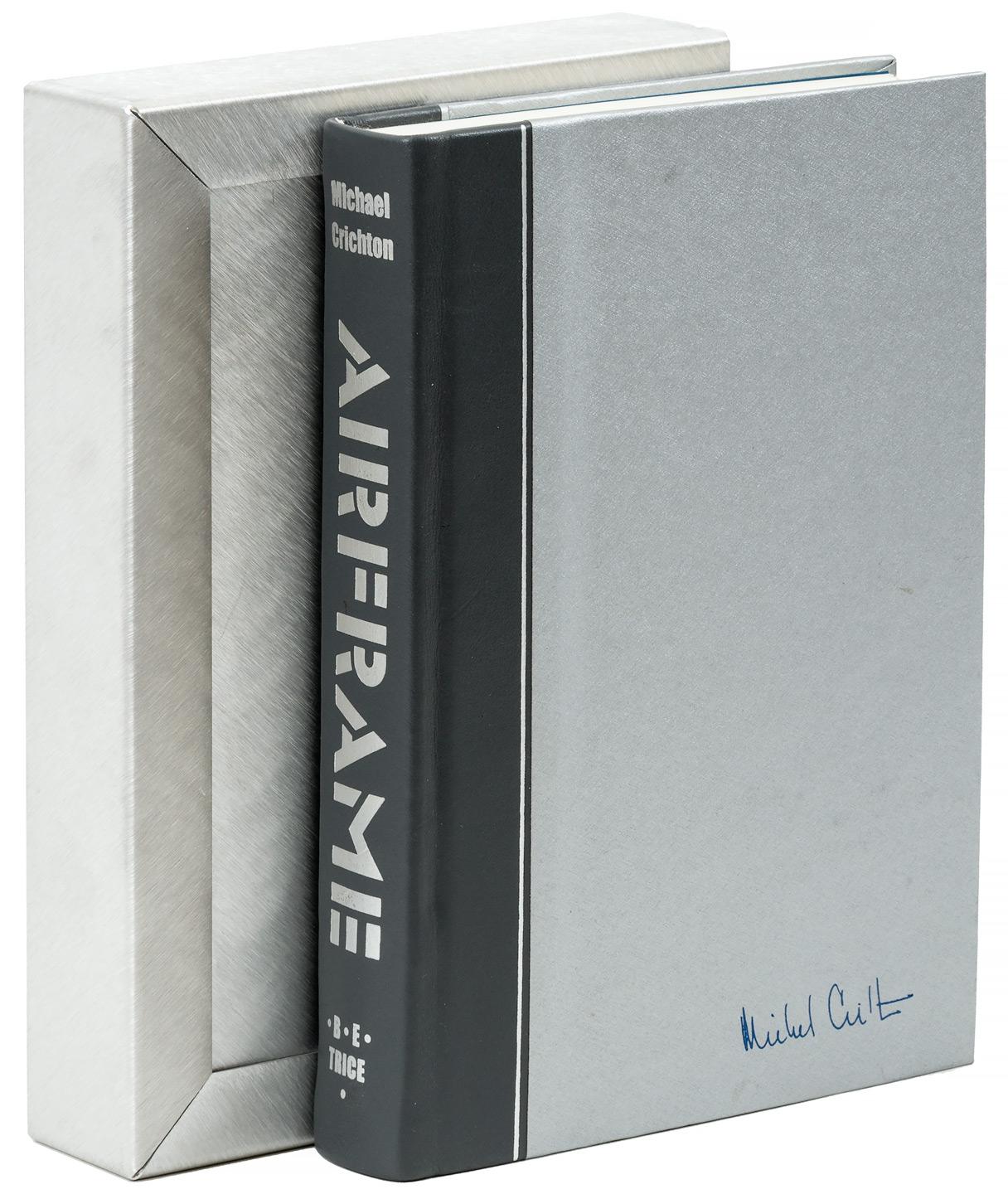 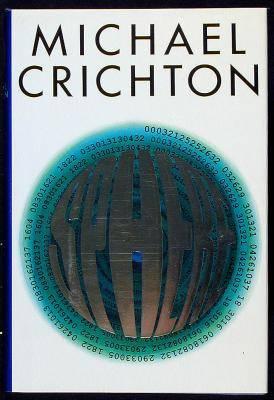 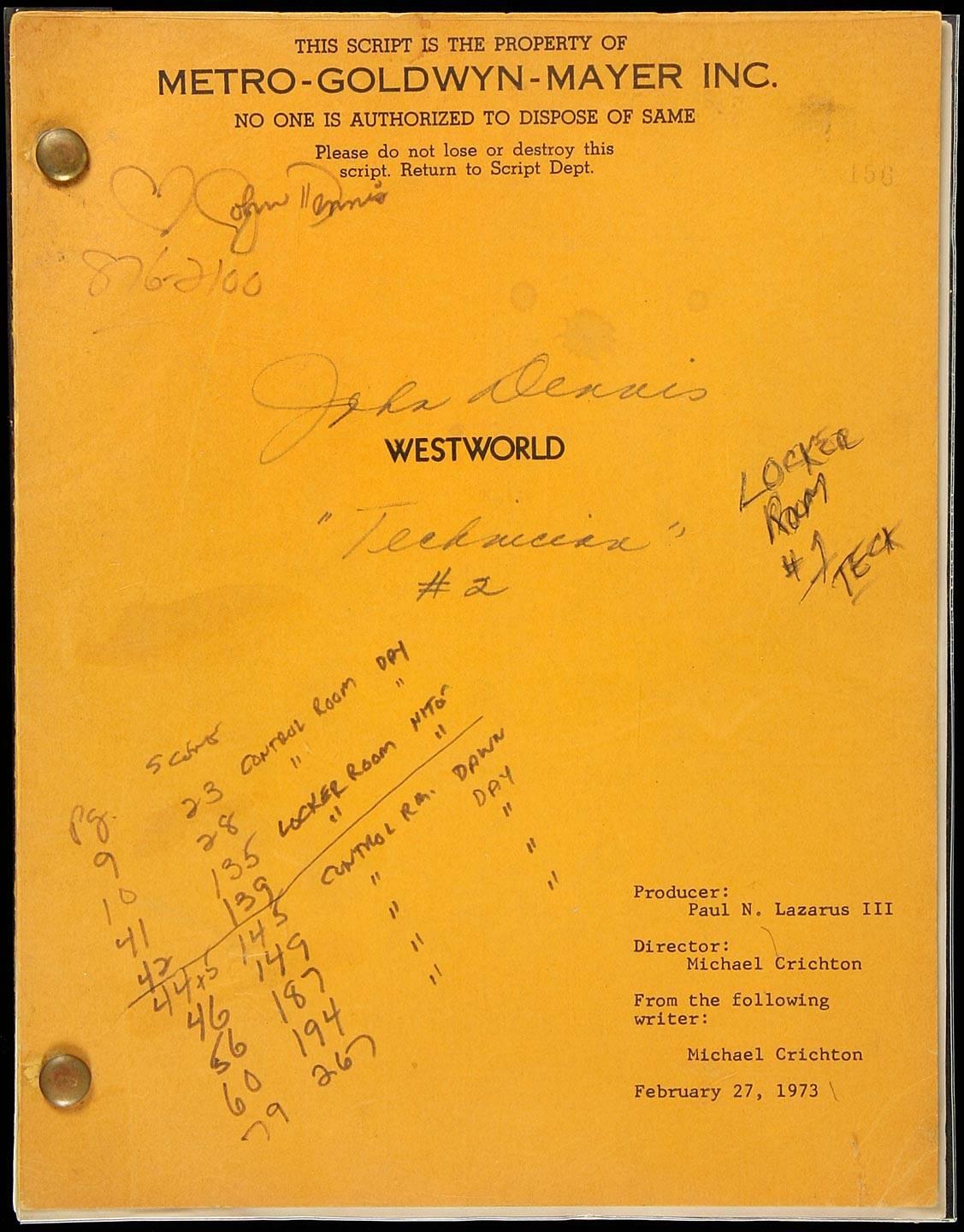 I am always amazed by the treasures that turn up when you dig around a little, by the deals discovered, the moments of history as well as by the strange mishaps of fate. One such example is that of a recent listing on a popular auction site of Michael Crichton's book 'Jurassic Park'.

Michael Crichton, as you know is a writer of adventurous fiction, whose work Jurassic Park, The Andromeda Strain, Prey have all become bestsellers worldwide. His appeal as a novelist makes him an instant candidate for a collector's library.

However, sometimes this is just not meant to be, as the collector's market can be a fickle one. Recently an unproofed galley copy of Jurassic Park was made available on a well-known auction site, and hovered around the lowest of bids for weeks. Why is this the case?

To start with, we have to understand what a galley proof is, which, in the publishing industry is the first in-house print run of a book used for editing, reviews and sent out to screenwriters, directors, newspaper critics. In some cases such an item, because of its limited nature, would be remarkably valuable (particularly if it had personal provenance such as authors or editors comments written in/on it). In the case of our Jurassic Park however, the moral of this story is 'too soon and too much'. Even though Crichton was hugely successful with this very book, the book was only published in the 90's, a mere twenty years ago. Also, the huge success and merchandise associated with the film means that the collector's market has probably been flooded with Jurassic-Park themed items (and not just books). In a very real sense, the huge popularity of the film has meant that the book is much less collectible, as it cannot be considered scarce, unique or rare.

Instead, first editions of Jurrasic Park and Michael Crichton's novel languish in the pocket-money level. But will it stay there? Perhaps in another decade or two, this prominent speculative tale will rise to the level of a classic collectible!

Crichton, Michael. Eaters Of The Dead. Alfred A Knopf Inc, Westminister, MD (1976). The Manuscript Of Ibn Fadlan Relating His Experiences With The Northmen In A.D. 922; First Printing