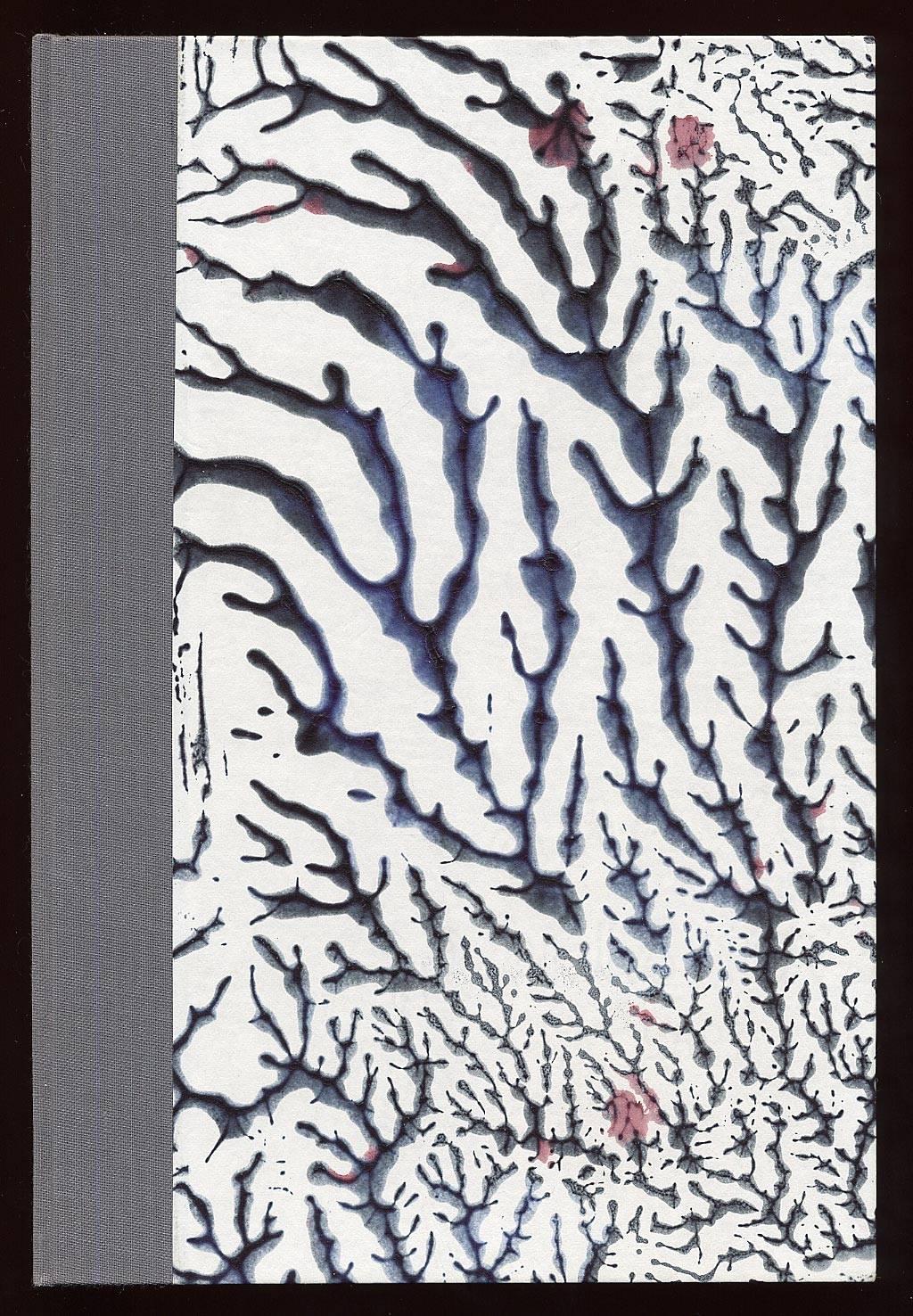 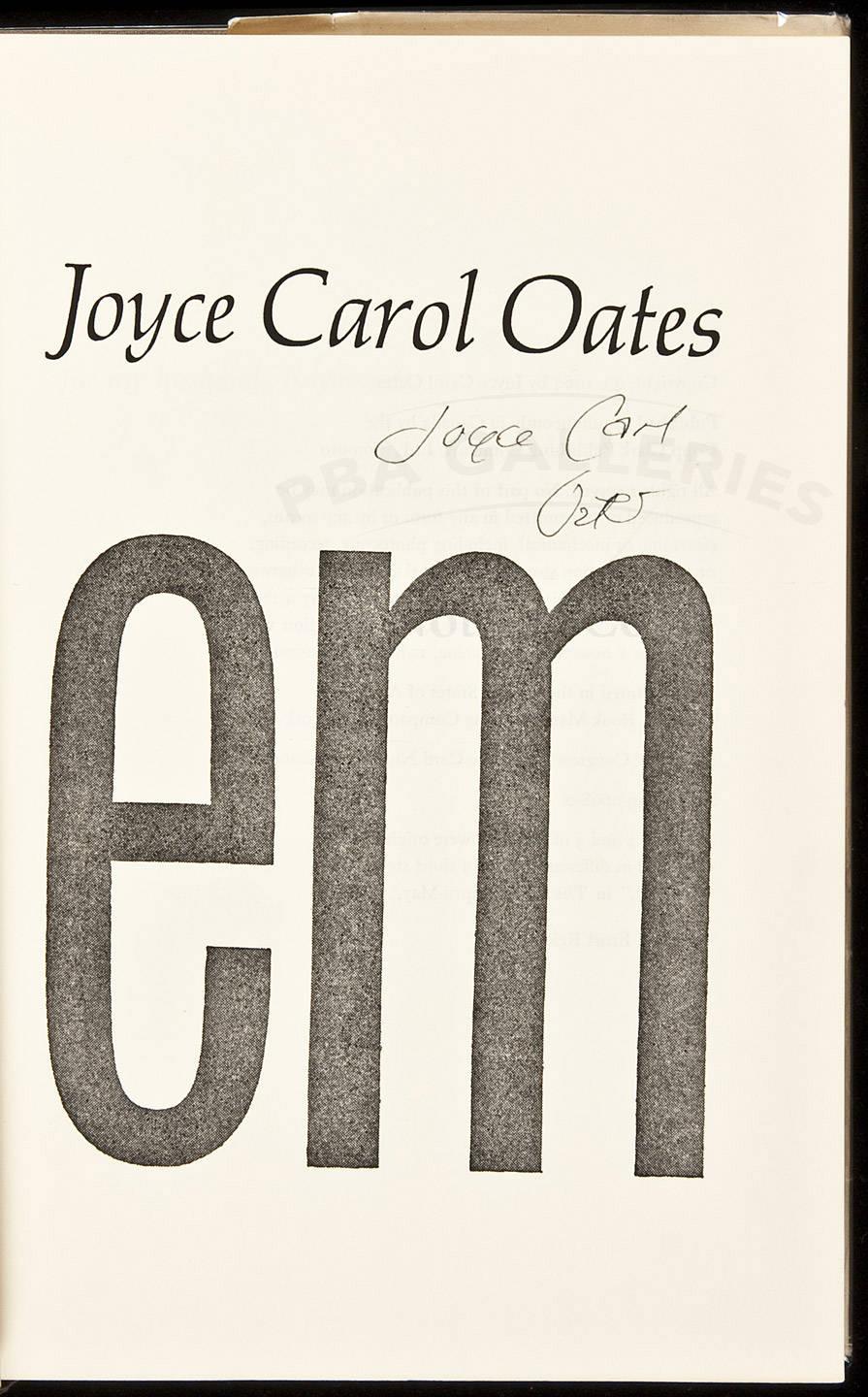 Joyce Carol Oates remains one of America's most celebrated writers, but still, sadly, often forgotten by collectors or the public eye; owing in part perhaps to the fact that she is a contemporary writer (collectors, it seems, like best to wait at least a hundred years after a work has been released)! It is with great pleasure that we can see a turn of interest in Oates' early works, particularly them (Vanguard Press, 1969) or By the North Gate (Vanguard Press, 1963).

There are, of course, many fine reasons to collect Joyce Carol Oates. If not only as a fan of her writing, but also in celebration of the career of a writer who has tackled such social and personal issues as class, race, drugs, death, obsession, and the American Dream. Her very early short story Where Are You Going, Where Have You Been (1966) both shocked and seized the critic's attention with the investigation of love, murder, and obsession.

One of the most important features of collecting a contemporary such as Oates are, of course, the presence of marginalia, provenance, and the conclusion of a true first printing.

The true first edition of them (Vanguard Press, 1969) has the expected silver-grey dustjacket, with the title in a rather modernist style. However, the true first also has the cover price on the inside cover set to $6.95, as well as features two publisher reviews on the inside flap (not one, as with the later print edition). The back of the true first dustjacket has a picture of a young Oates, hair down, inside a building by a window, whereas the later printing has a much more glamorous photo of Oates, outside, and standing in front of a garden or hedge. Other differences between the true first printing and the later abound: the most salient being that the copyright page of the true first of them has no publication date, and does not admit to being a first printing at all. The later editions do have such dates.

In this way, Joyce Carol Oates is an excellent example of how collecting the contemporary can become an exciting detective-hunt, as you search for clues to the exact provenance of your works! Happy hunting!

Oates, Joyce Carol. Upon the Sweeping Flood. Vanguard, New York (1966). and Other Stories