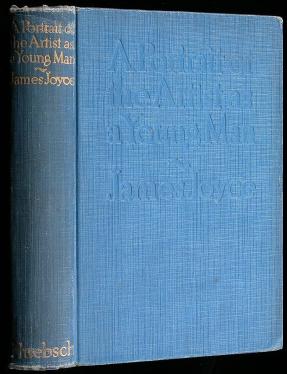 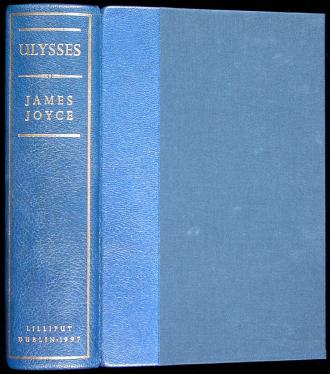 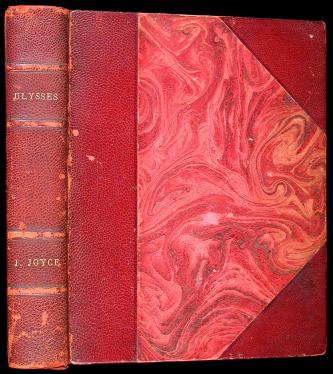 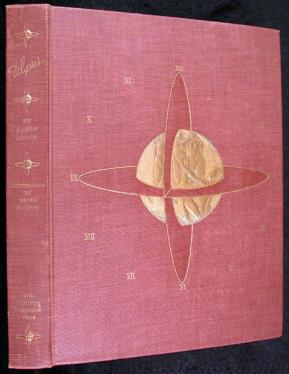 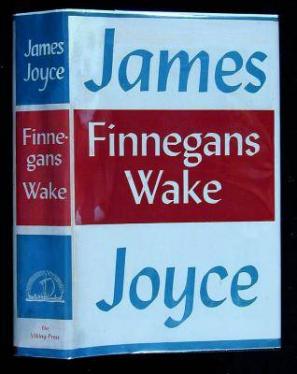 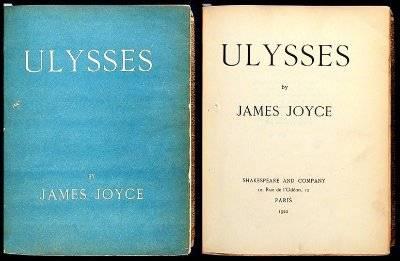 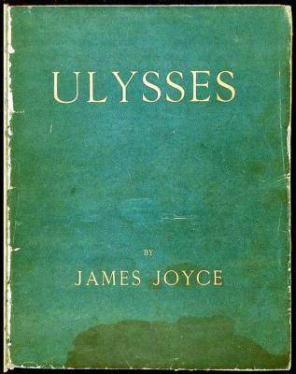 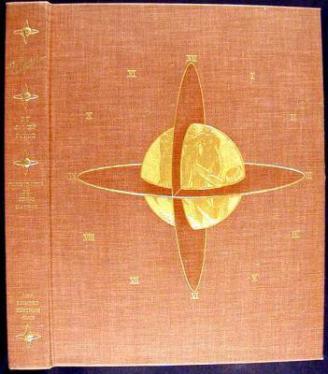 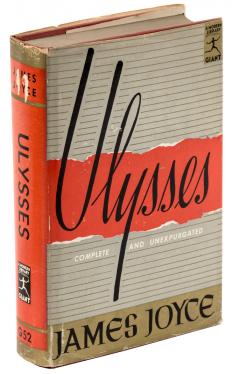 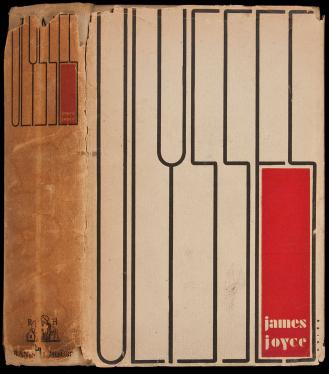 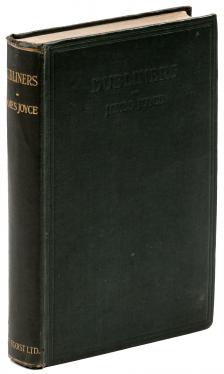 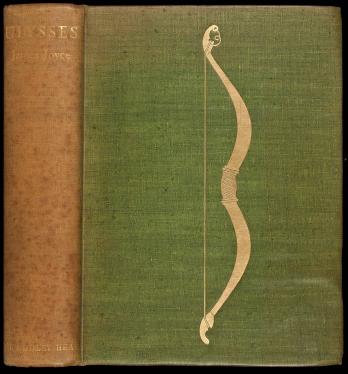 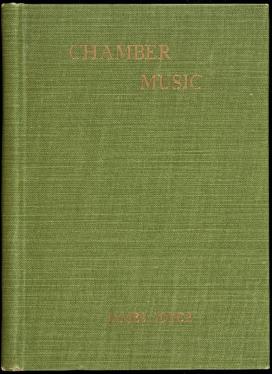 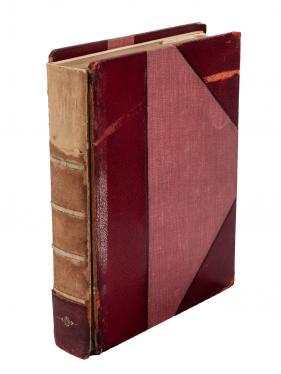 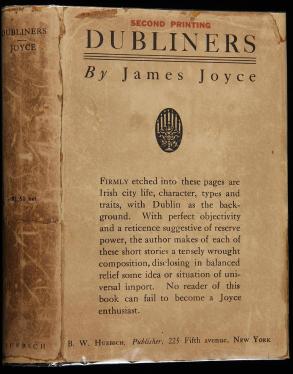 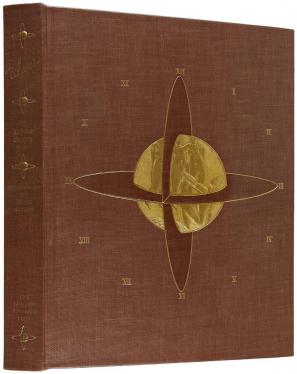 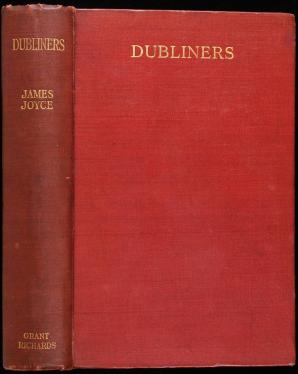 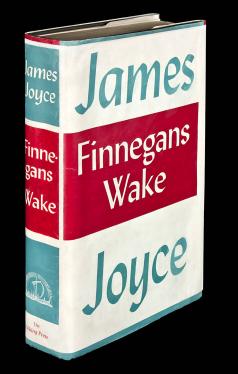 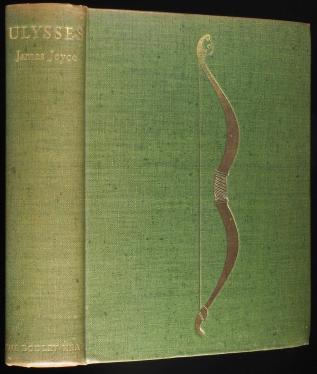 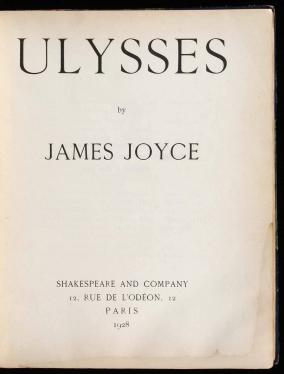 James Augustine Joyce is considered the most influential writer of the early 20th century. Born in middle-class Dublin, Joyce continually demonstrated excellence as a student. After graduating, he eventually relocated to Europe. Although his physical residence changed, Joyce's creatively fictional mind-spacewas set inhis hometown of Dublin. Characters who mirror family members, enemies and friends occupythe heart and meaning of most of his novels. After the success of his most renowned literary conquest he is quoted as saying "For myself, I always write about Dublin, because if I can get to the heart of Dublin I can get to the heart of all the cities of the world." His creative juices flowed from the roots of his birthplace.

Joyce's revolutionary work of art, Ulysses (1922), was beset with various contrasting literary styles. The most famously noted is the "stream of consciousness" academic technique whereby the thought process is relayed in written word amidst a running storyline. Ulysses is a widely sought after collectible literary marvel. Abebooks.com hashad a pristine condition novels listed for as much as $211,271.18. This edition is inscribed on the first blank with "To Sydney Schiff, James Joyce. Paris 8 April 1922". Various other copies of Ulysses can be found on Abebooks site for $135,000 and $114,579 depending on the quality of the item. Heritage Auctions has sold first edition copies of Ulysses for amounts ranging from $6,562.50 to $35,000 depending on the issue/printing and the condition of the specific copy.

Joyce's other timeless works of art include a short-story collection, Dubliners (1914), which is offered for amounts up to $6,832.98 (first edition, first printing) and as low as $550.00 (first edition, fourth printing) on Abebooks.com and other auction and collectible sites. Novels, A Portrait of the Artist as a Young Man (1916) and Finnegans Wake (1939) have also increased in desirability over the years.

Joyce, James. Dubliners. Grant Richards, London (1914). 15 short stories including the title story,Araby, andThe Dead.; 1250 copies; 746 copies bound by Richards with the other 504 sent to America for the edition published by B. W. Huebsch.

Joyce, James. A Portrait of the Artist as a Young Man. Egoist Press, London (1917). About 1000 copies were printed

Joyce, James. Portrait of an Artist as a Young Man. The Egoist Ltd, London (1917). 1,000 copies were printed; first edition printed in England which was preceded by an edition consist about 750 copies from the American sheets

Joyce, James. Exiles. B. W. Huebsch, New York (1918). A Play in Three Acts; Published the same day as the British Edition and likely in very small numbers as the publisher stated in 1921 that only 388 copies had sold.

Joyce, James. Pomes Penyeach. Shakespeare and Company, Paris (1927). illustrated by Lucia Joyce; First edition of thirteen poems by Joyce written between 1904 (in Dublin) and 1924 (in Paris), encompassing Zurich and Trieste along the way. The thirteen poems are: Tilly, Watching the Needleboats at San Sabba, A Flower Given to My Daughter, She Weeps Over Rahoon, Tutto e Sciolto, On the Beach at Fontana, Simples, Flood, Nightpiece, Alone, A Memory of the Players in a Mirror at Midnight, Bahnhofstrasse and A Prayer.

Joyce, James. Two Tales of Shem and Shaun. Faber and Faber, London (1932). Mitchell, Joseph; Fragments from Work in Progress; This volume contains two of the most famous and important parts of Finnegans Wake; The two stories are The Mookse and the Gripes and The Ondt and the Gracehoper; Limited to 3849 copies

Joyce, James. The Mime of Mick, Nick and the Maggies. Sevrire Press, The Hague (1934). A fragment from Work in Progress;1000 copies and 29 copies were signed by James and Lucia Joyce and one thousand were issued copies on old Antique Dutch; Illustrated with elaborate Art Deco colour Cover Piece, Initial Letter and Tailpiece in metallic ink, specially designed for this Printing by the Authors Daughter, Lucia Joyce.

Joyce, James. Ulysses. Limited Editions Club, New York (1935). With an Introduction by Stuart Gilbert; 1500 copies including 250 copies signed by both Joyce and Matisse; Illustrated by Matisse with twenty-six plates, consisting of six soft-ground etchings, printed by hand, and twenty lithographic drawings, made as studies for the etchings, printed on thin colored papers

Joyce, James. Stephen Hero. New Directions Books, New York (1944). A part of the first draft of A Portrait of the Artist as a Young Man; Edited from the manuscript in the Harvard College Library by Theodore Spencer

Joyce, James. Stephen Hero. Jonathan Cape, London (1944). Part of the first draft of 'A Portrait of the Artist as a Young Man; Edited with an introduction by Theodore Spencer.

Joyce, James. Exiles. Jonathan Cape, London (1952). A Play in Three Acts; With the Authors own notes and an introduction by Padraic Colum.

Joyce, James. Bloomsday. Graphic Society, Greenwich (1972). An Interpretation of James Joyces Ulysses; Reproductions of Saul Fields colour engravings and the preliminary drawings thereto, accompanied by Morton P. Levitts essays on Ulysses; Engravings by Saul Field, text by Morton Levitt and signed by both; covers all 24 chapters of the novel, each with engraved illustrations; 250 copies printed.

Joyce, James. Ulysses. Octagon Farrar Straus Giroux, New York (1975). A facsimile of the manuscript with a critical introduction by Harry Levin and a bibliographic preface by Clive Driver; 3 volumes.

Joyce, James. Ulysses. Faber and Faber, London (1975). A Facsimile of the Manuscript; With a critical introduction by Harry Levin and a bibliographical preface by Clive Driver; 3 volumes; 1,775 copies printed

Joyce, James. THE DEAD. Duval and Hamilton, Pitlochry (1982). From Dubliners; With 4 etchings by Pietro Annigoni; Total 170 copies printed;20 copies for the artist.

Joyce, James. Works in Progress. Spilt Pea Press, Edinburgh (1992). Sauer, Michel;Anna Livia Plurabelle; The Mookse and the Gripes; The Muddest Thick that was ever heard Dump; The Ondt and the Gracehoper; Haveth Childers Everywhere;The Mime of Nick Mick and the Maggies; Storiella as She is Syung; 500 copies printed.

Joyce, James. Ulysses. Easton Press, Norwalk (1996). illustrations by Matisse and the artists work are contained in their entirety within; 1000 copies

Joyce, James. Ulysses. The Folio Society, London (2004). LIMITED to 120 copies; With a preface by Stephen James Joyce, introduction by Jacques Aubert, and etchings by Mimmo Paladino; Bound in full turqouise goatskin to as design by Jeff Clements; Illustrated with 18 full page reproductions of Paladinos etchings for Ulysses; Total 1760 copies printed.