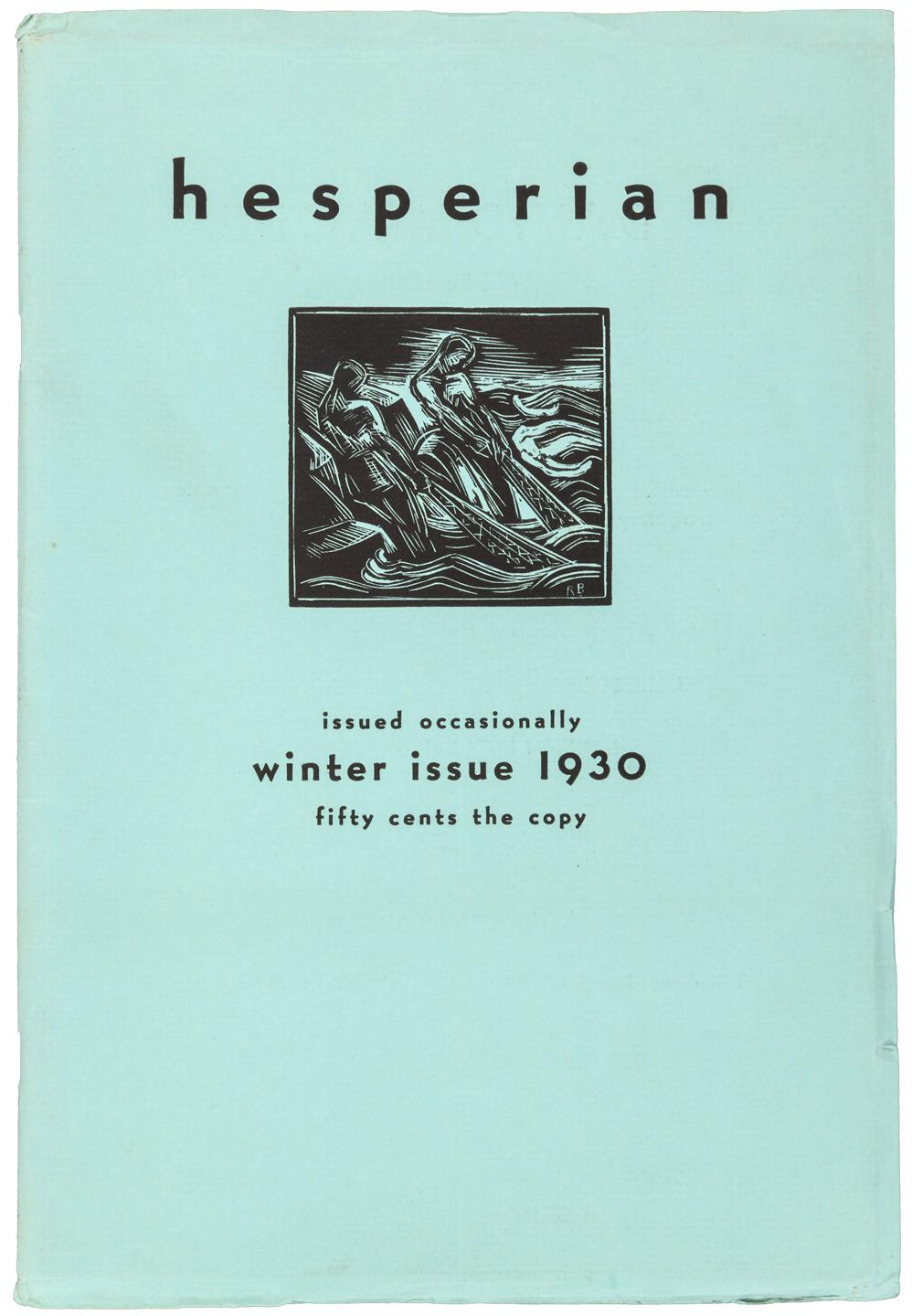 James Agee is a writer for whom a perfect storm of facts makes matters difficult for his collectors. He didn't experience a lot of acclaim while still alive, meaning his first-run printings were relatively limited. His career trajectory means his works appeal to a wide range of people, including readers, film critics, and photographers. He also died relatively young, leaving behind a writing career of only 14 years, which limits how much he published and how many of those items he signed.

The most expensive Agee collectible is his first book, Let Us Now Praise Famous Men. Because only 600 copies sold before the printing house remaindered the rest of the initial printing run, copies of this book in its first edition are highly prized, and the price will reflect that. It is unknown if any signed copies of the first edition of this book exist, but even an unsigned copy in good condition can easily cost more than $10,000.

Books signed by Agee at all are very rare; even copies in less than fine condition can sell for thousands. In fact, Agee's signature is so highly prized that even books from his personal collection that he inscribed his name in can sell for thousands. Personal letters are also common collectibles, simply for the fact of being a piece of his writing with a signature attached.

Collectors on a smaller budget may struggle a bit to find Agee collectibles within their price range. On the lower end of the price scale are the first editions of Agee books that were published posthumously, one (Cotton Tenants: Three Families) as late as 2013. As with most collectibles, the newer the book is, the cheaper you'll be able to find a first edition printing.

Agee, James. A Death in the Family. McDowell, Obolensky, New York (1957). Title page printed in blue. Edited and with a prologue by David McDowell.

Agee, James. Many Are Called. Houghton Mifflin, Boston (1966). By Walker Evans with an introduction by James Agee. Illustrated with 89 black and white photography.