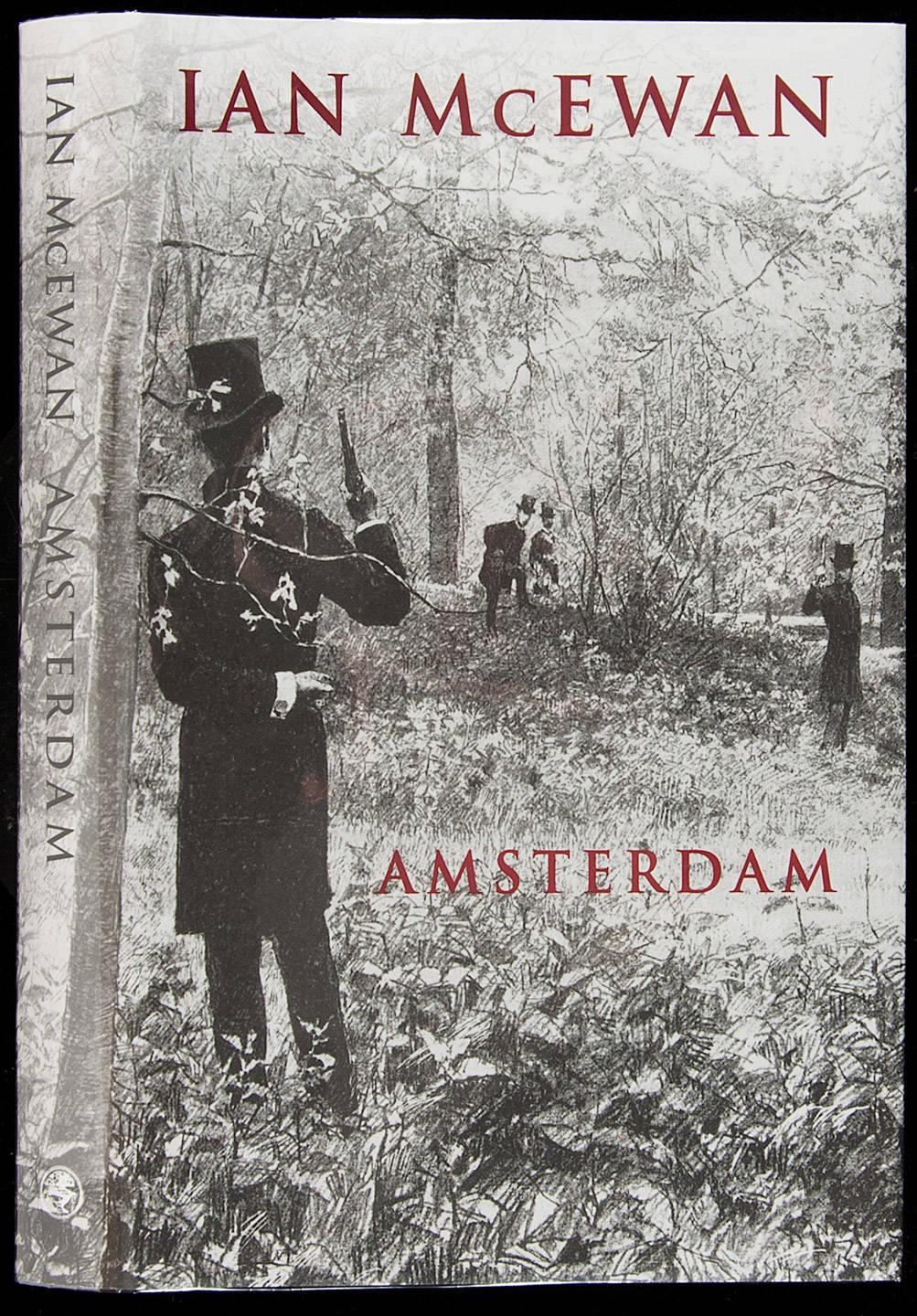 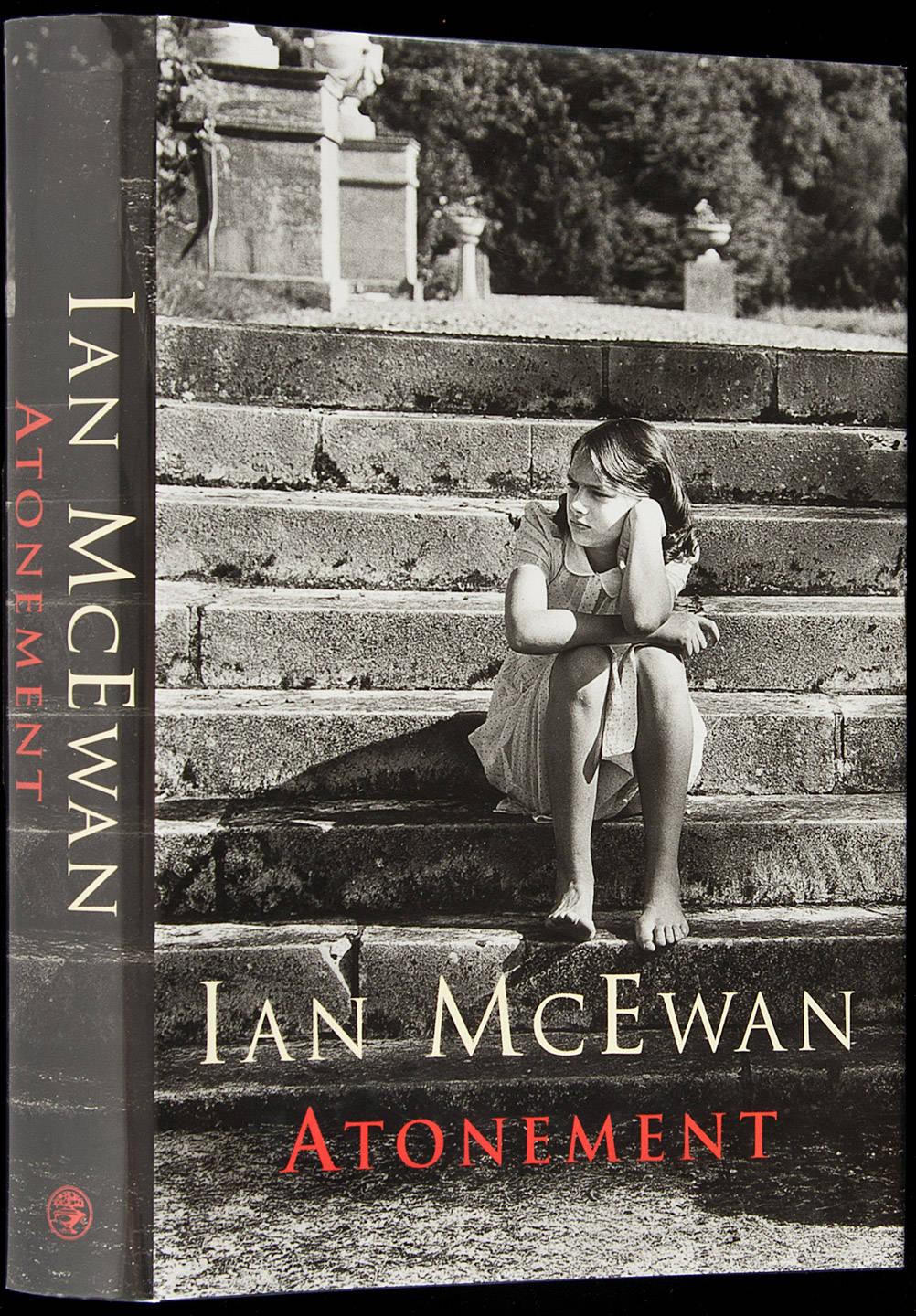 Ian MacEwan is one of those modern authors whose works are probably just as famous for their large screen adaptations as they as books in themselves. No less than six of his novels have been made into films, with Atonement being the most famous.However to overlook the books themselves would be unfair; MacEwan is a Booker Prize winner and multiple nominee and has produced an enviable list of literary successes with a range of themes and styles.

When it comes to collecting MacEwan, first edition prices can vary; mainly due to the relative short time since his later works. His earliest novel, The Cement Garden from 1978, can fetch upwards of $2,000 although more commonly $250 to $400. His second novel The Comfort of Strangers similarly is available to buyers for $150 to $300.

His most famous work, Atonement, can be still found for less than $100 for a first edition but having already gone through a number of reprints since 2001 it is important to be vigilant when searching through sellers. Of course, his more recent works have yet to feature as collectable items in themselves and only time will tell as to how these will be priced.

As a still active author with (presumably) a number of more works to come, MacEwan's place as a truly collectable writer is still to be fully established. Perhaps it is still too early, even more than thirty years into his career, to be sure but, with such potentially low price first editions still available, there may be some benefit in taking that particular gamble.

McEwan, Ian. In Between The Sheets. Jonathan Cape, London (1978). First published in 1978 stated on the copyright page with no mention of later printings; The dust jacket has the original printed price of £3.50 on the front flap; First UK Edition;

McEwan, Ian. In Between the Sheets, and Other Stories. Simon and Schuster, New York (1978). First American edition