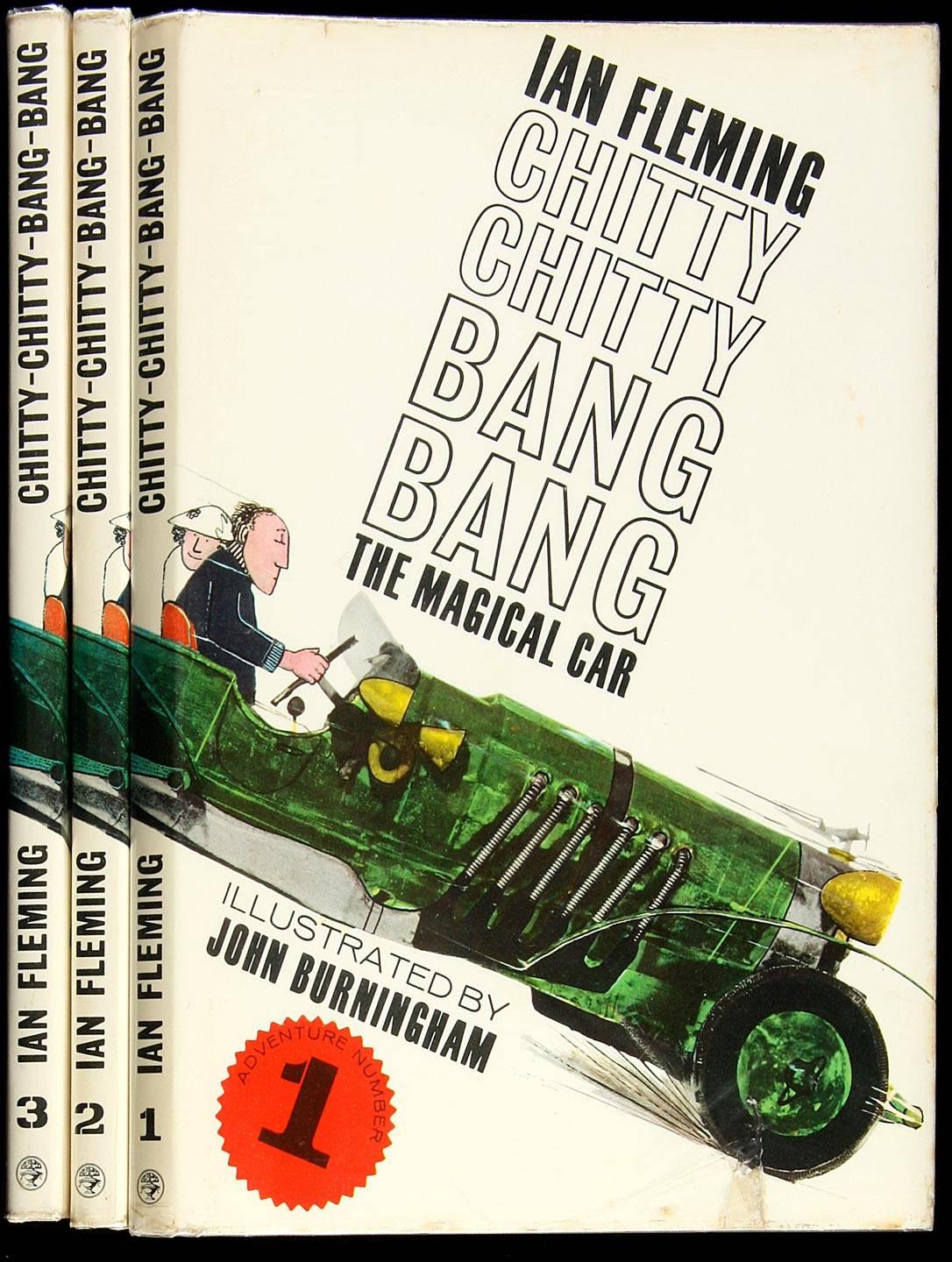 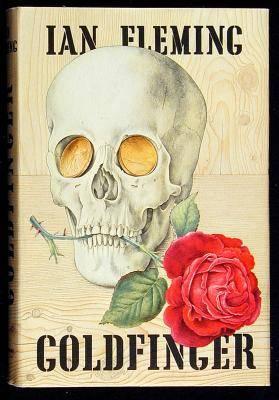 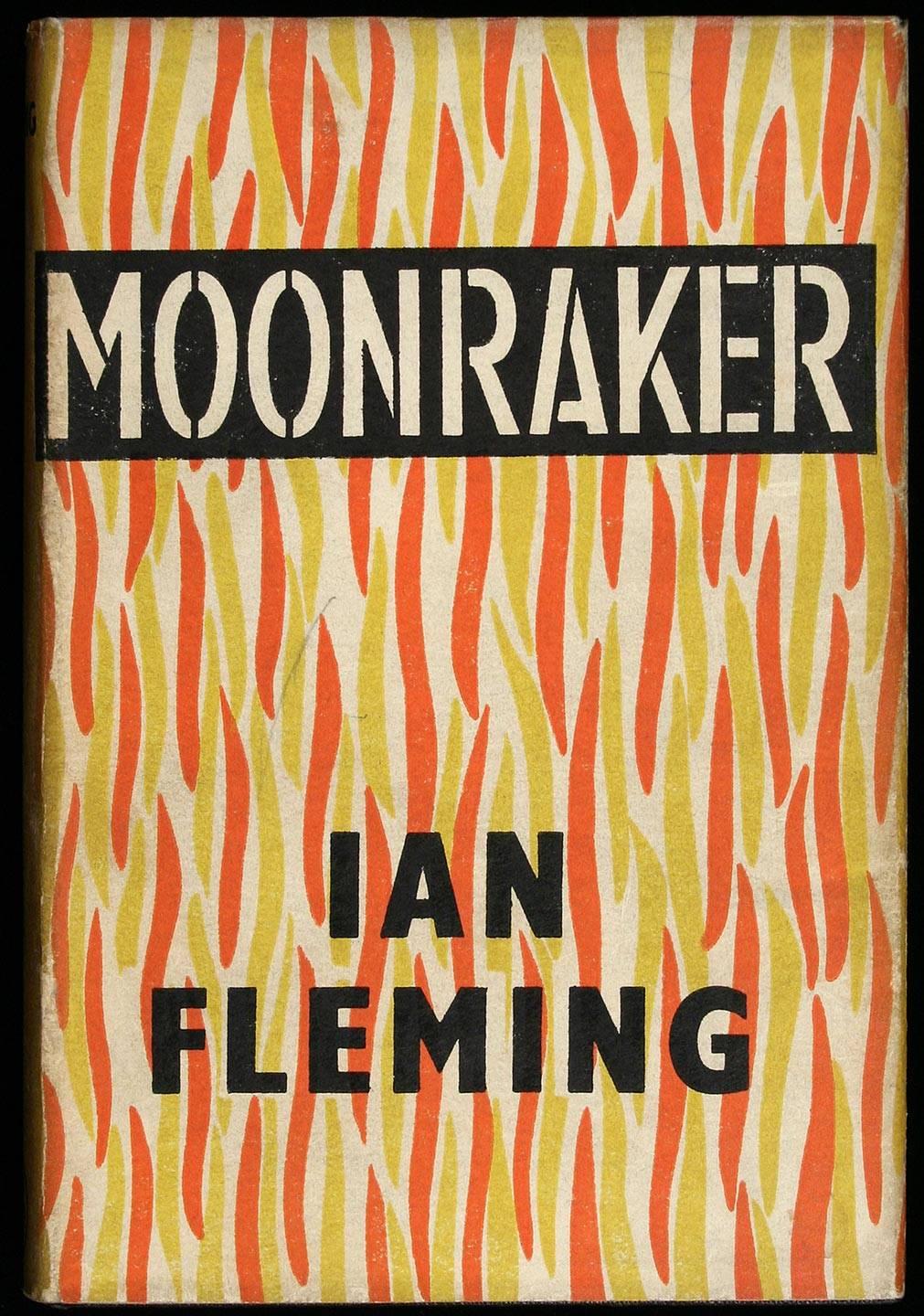 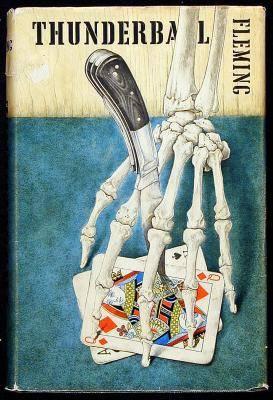 Ian Fleming's super spy, James Bond, is one of the most bankable literary creations in history. The films adaptations understandably receive much of the attention, but the novels featuring "007" account for more than half a billion dollars in sales revenue. Fleming's books operate on the simple theme of "good versus evil", with the suave hero always overcoming the despicable villain and ultimately "getting the girl". Fleming's own time with the British Secret Service helped him to add more depth to these simple plots with technical detail and sub-plots of "the traitor within" and Anglo-American relationships.

The books are clearly products of their own time - the Cold War is long since over - but fans of Fleming continue to purchase his original stories. Prices achieved at auction for first editions can be impressive while publishers continue to reprint the novels.

It was in Casino Royale that Bond was introduced to the world in 1953. Published by Cape of London, first editions have fetched $30,000 dollars. A signed first edition of Moonraker, Bond's third outing in 1955, realized over $50,000. Even his later works can fetch five figure prices with, On Her Majesty's Secret Service, achieving $12,000.

More usually, first editions of the Bond novels fetch prices in the $1,000 to $5,000 bracket. But if you want to own a copy of one of Fleming's occasional departures from Bond,considerChitty, Chitty, Bang, Bang from 1964 that can be found at auction for less than $500.

By buying a Bond novel, collectors can own a literary connection to one of the most enduring fictional characters ever created.

Kemsley, Viscount. The Kemsley Manual of Journalism. Cassell and Co Ltd, London (1950). Illustrated with black and white photographs and drawings; Contains Ian Fleming's first appearance in a book, an article on Foreign News

Fleming, Ian. Casino Royale. The Macmillan Company, New York (1954). Dust Jacket design by Leo Manso; First American Edition withFirst Printing on the copyright page with the date of 1953; With the Paul Gallico blurb in red at the bottom of the front flap:Paul Gallico calls Casino Royale

Fleming, Ian. You Asked For It. Popular Library (1955). (Casino Royale).Published in April, 1955 stated on copyright page, which indicates First Edition

Fleming, Ian. Dr No. Jonathan Cape, London (1963). The sixth Bond novel and the last with a jacket design by Pat Marriott

Fleming, Ian. Live and Let Die. Jonathan Cape, London (1963). This reprinted edition with the same dust-jacket designed by the author and drawn by Kenneth Lewis.

Fleming, Ian. On Her Majestys Secret Service. Pan, London (1964). the true' UK paperback first edition without the 60 cents on the front cover

Fleming, Ian. The Man with The Golden Gun. Jonathan Cape, London (1965). 1st Printing , with the golden gun stamped on the front board; only about 150 first state were printed before realising the golden gun on the front was unstable; Colour pictorial dust-wrapper designed by Richard Chopping.

Fleming, Ian. THE BOND AFFAIR. Macdonald, London (1966). An examination of the Bond phenomenon in an international context by eight prominent Italian writers.

Fleming, Ian. THE SPY WHO LOVED ME. The First Edition Library, Shelton (1990). Illustrated by Richard Chopping. Facsimile of first edition of 1962.