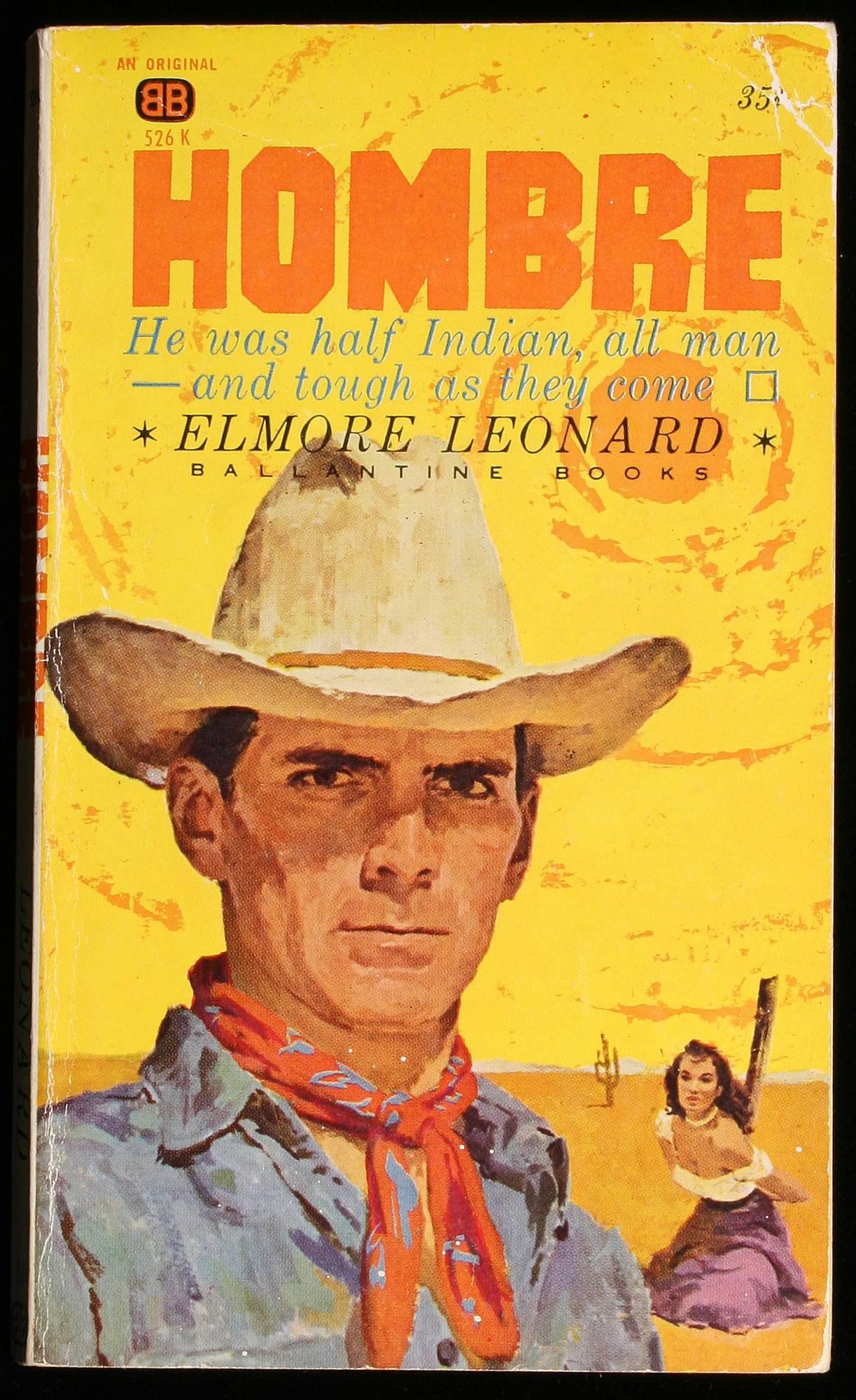 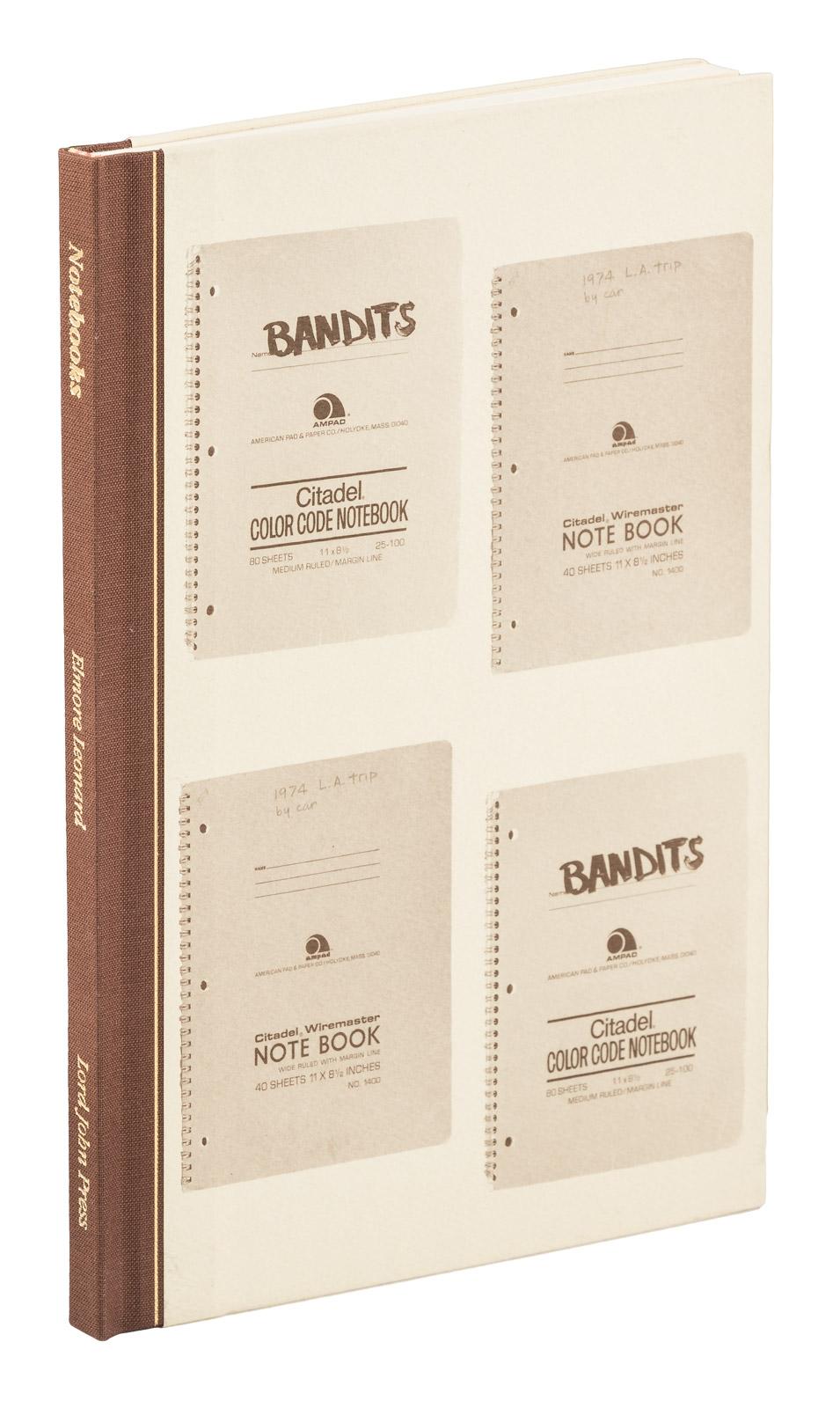 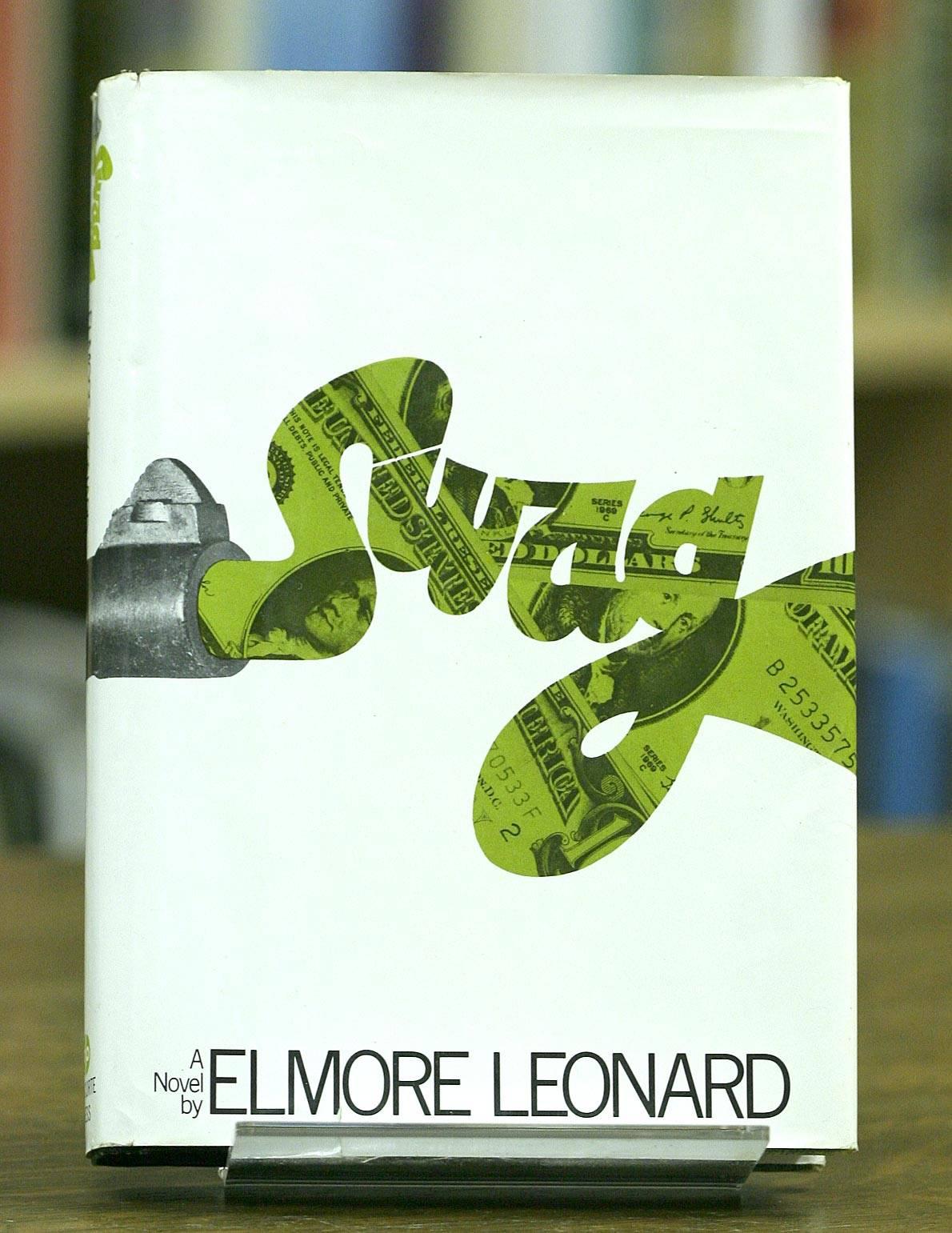 Like a number of other famous authors, Elmore Leonard served his early apprenticeship producing stories for American pulp fiction. Writing mainly Westerns at the start of his career with some well received stories such as Hombre, he eventually moved towards more urban fiction with an impressive catalogue of gritty detective stories and thrillers. Titles like Get Shorty; Rum Punch (which was adapted in to the film Jackie Brown) and Out of Sight helped establish Leonard as a writer of some repute in the genre, but it was with Glitz in 1985 that he really made his breakthrough in the field.

His books have become highly acclaimed and, although popular with readers, it is through the various film and TV adaptations that a number of his titles have become more famous. His focus on strong, evocative dialogue translated extremely well onto the big screen. As well as the strong dialogue within his books, Leonard also allows his readers to access the thoughts of his characters through inner monologues and third person descriptions. This approach has led to a much rounder and more complete picture of his books' protagonists.

For collectors of his first editions, The Moonshine War, published in 1969 by Doubleday, can reach around $300 dollars. Fifty-Two Pick Up from 1974 commands a similar figure. His work is occasionally "batched up" into larger collections of 70s and 80s detective fiction books by numerous authors, so these lots are worth investigating for some hidden gems.