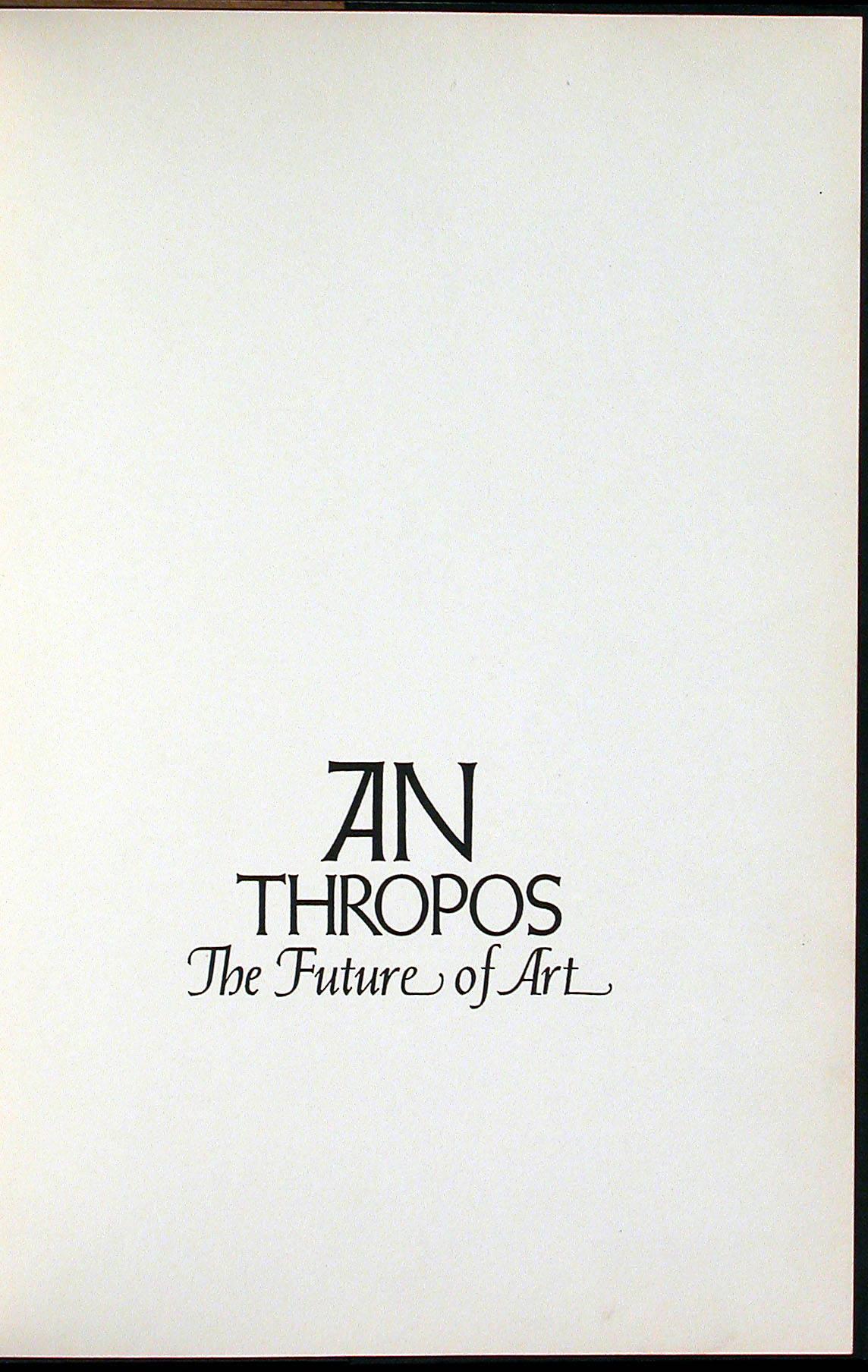 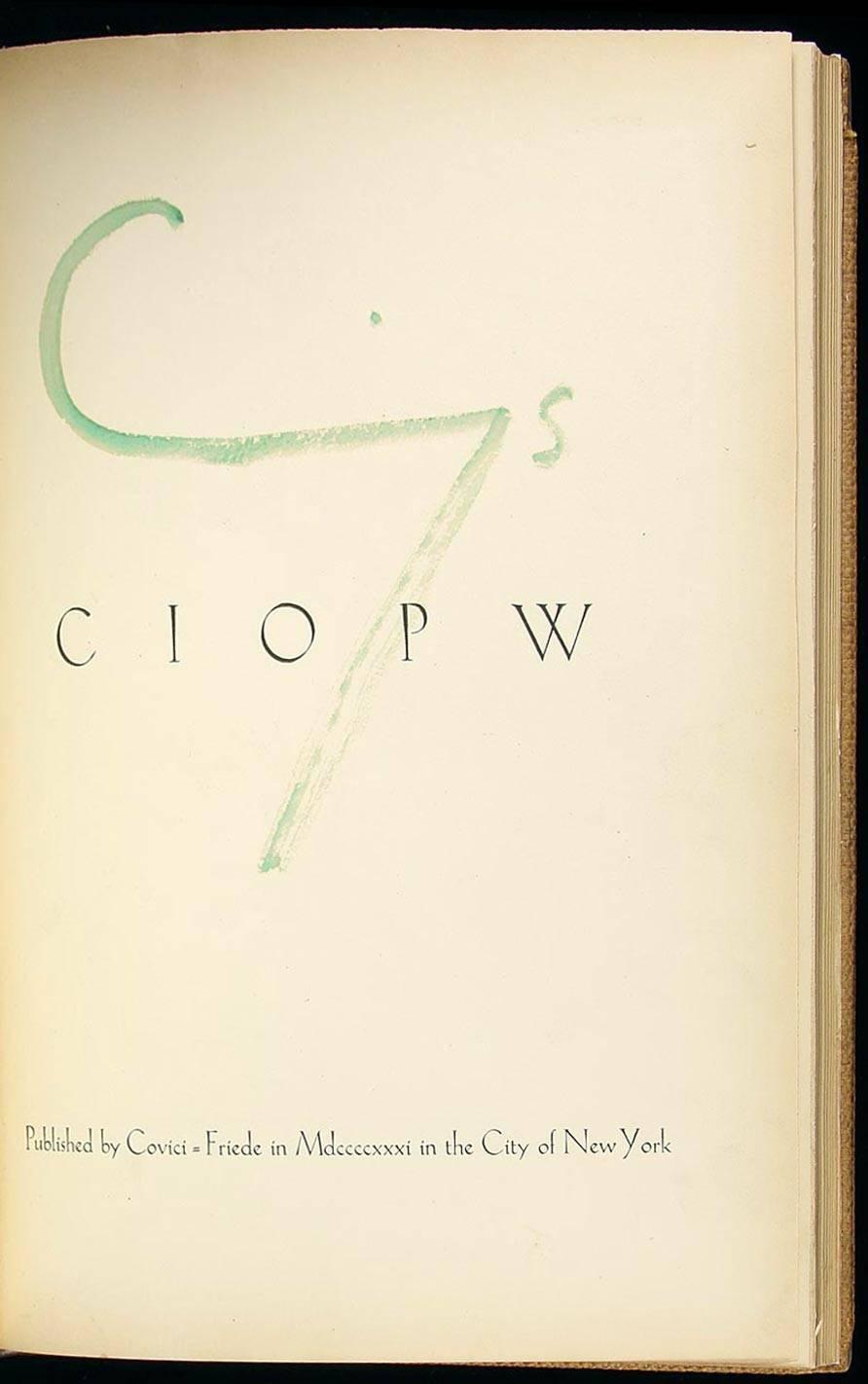 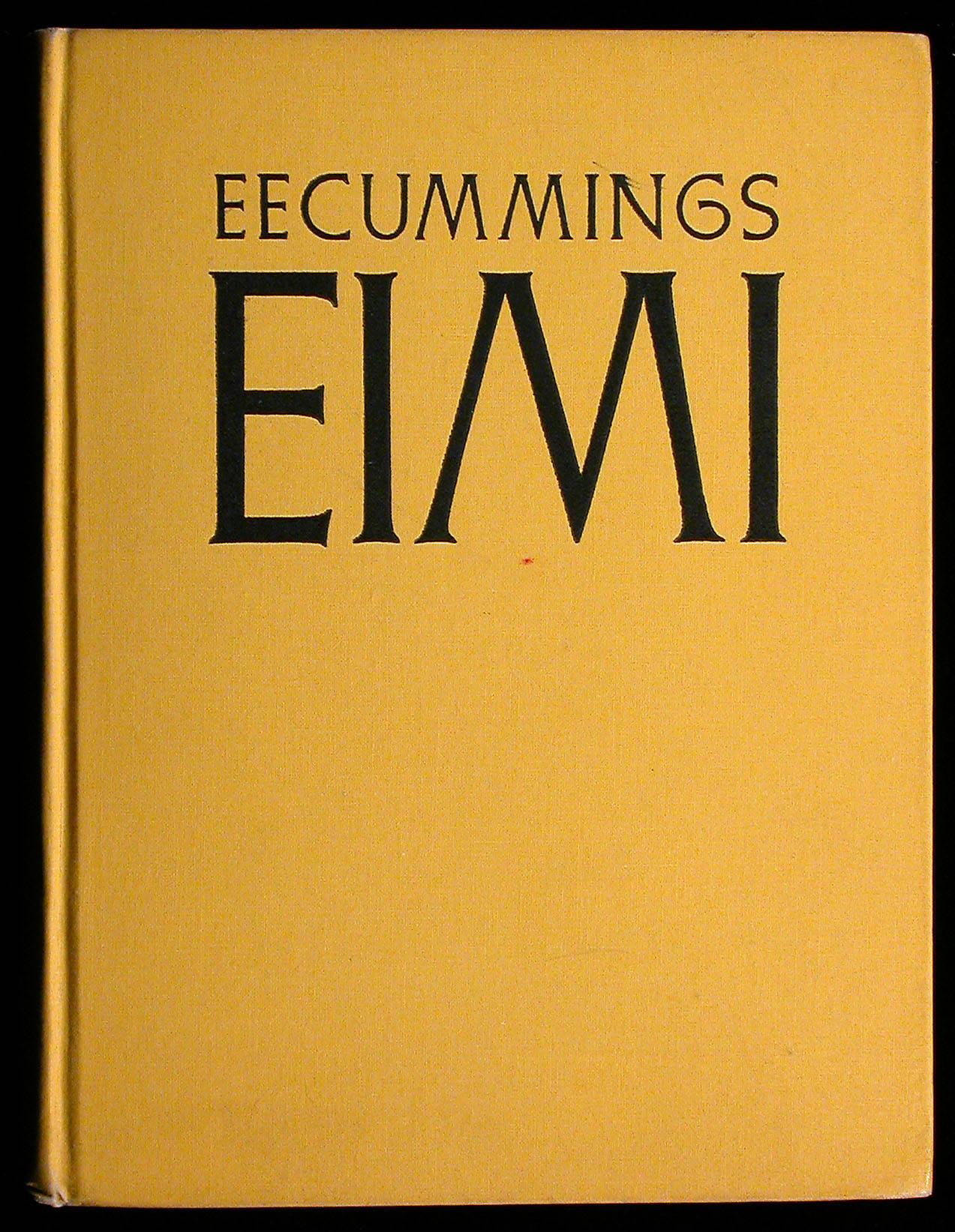 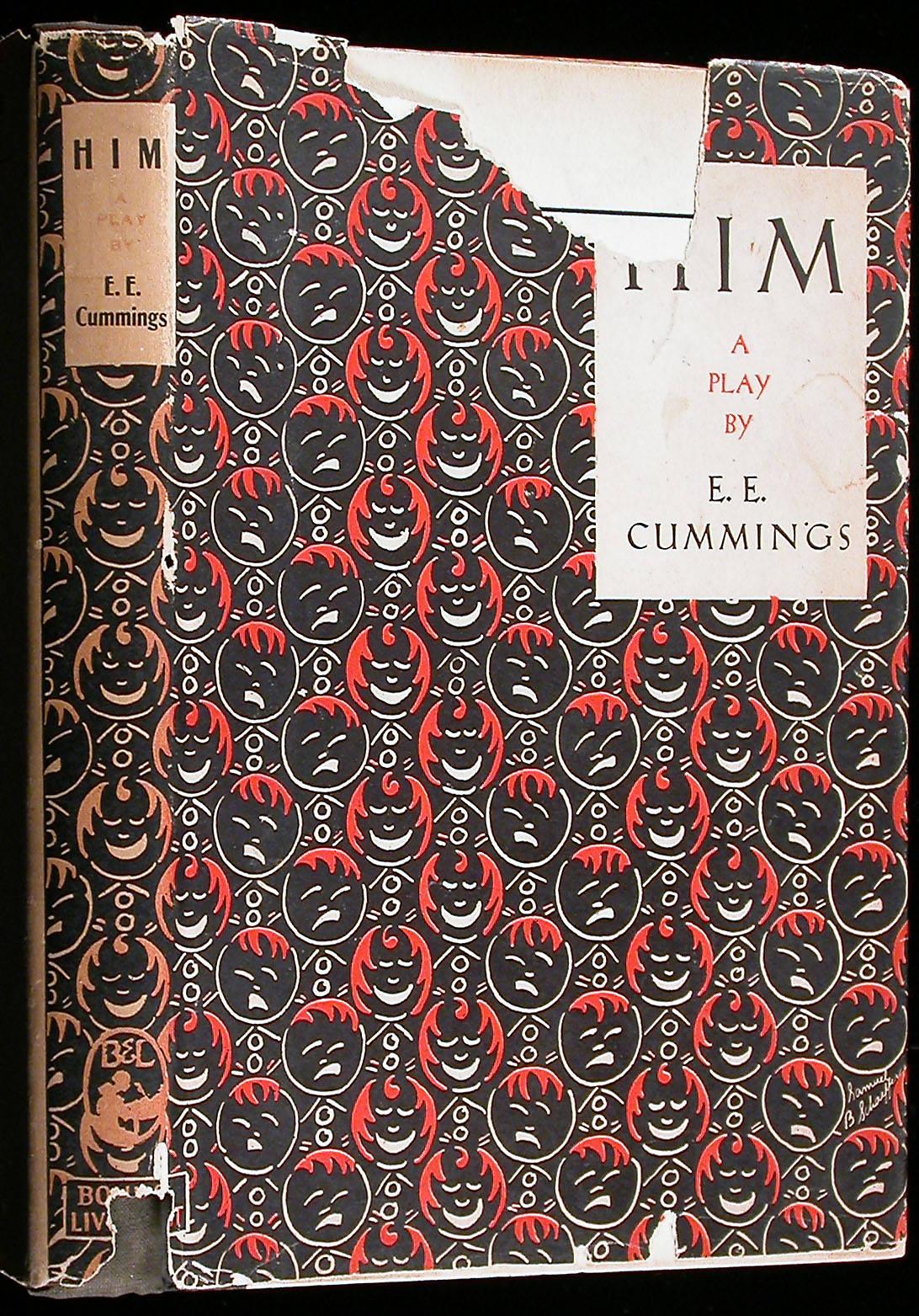 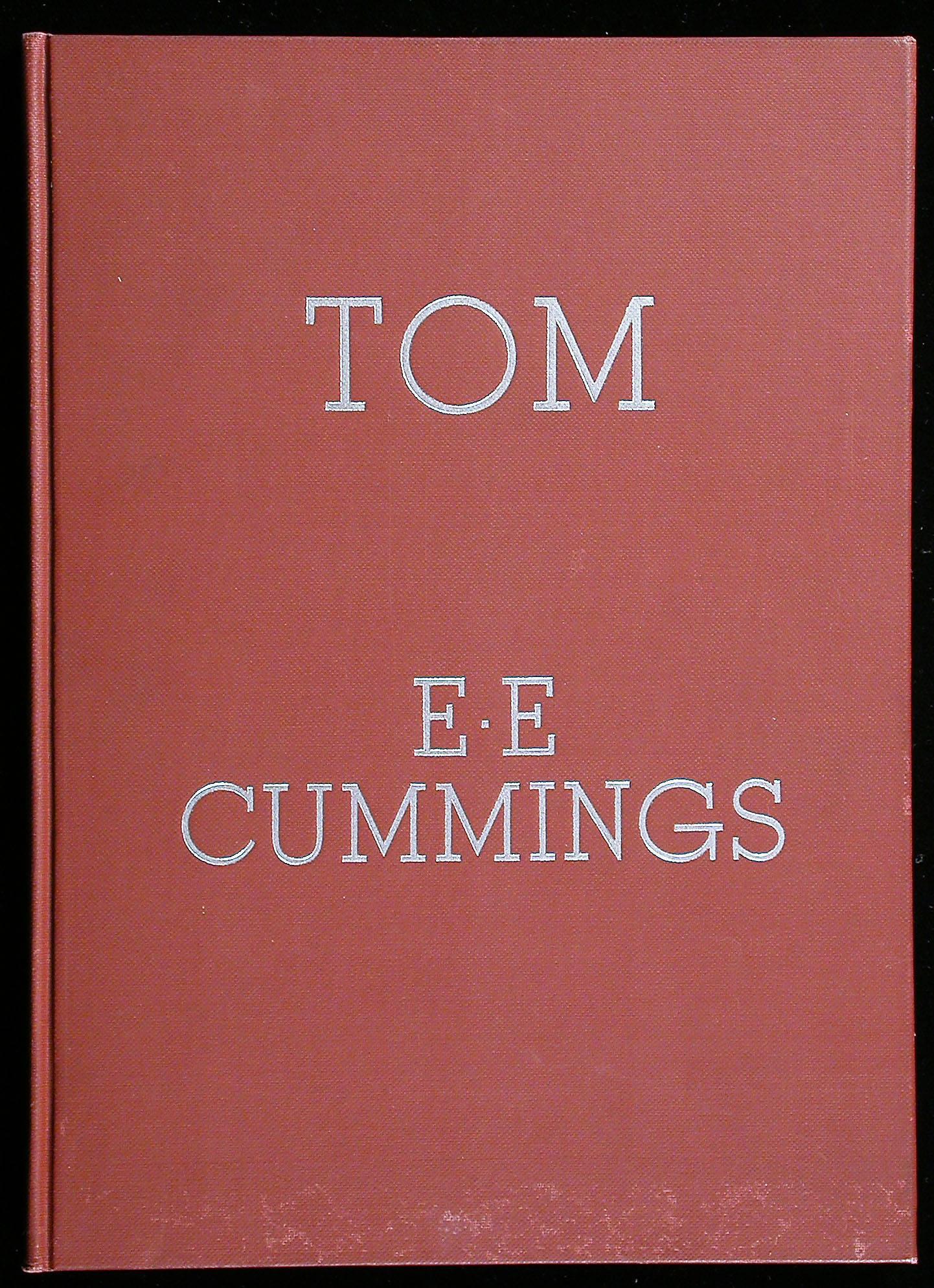 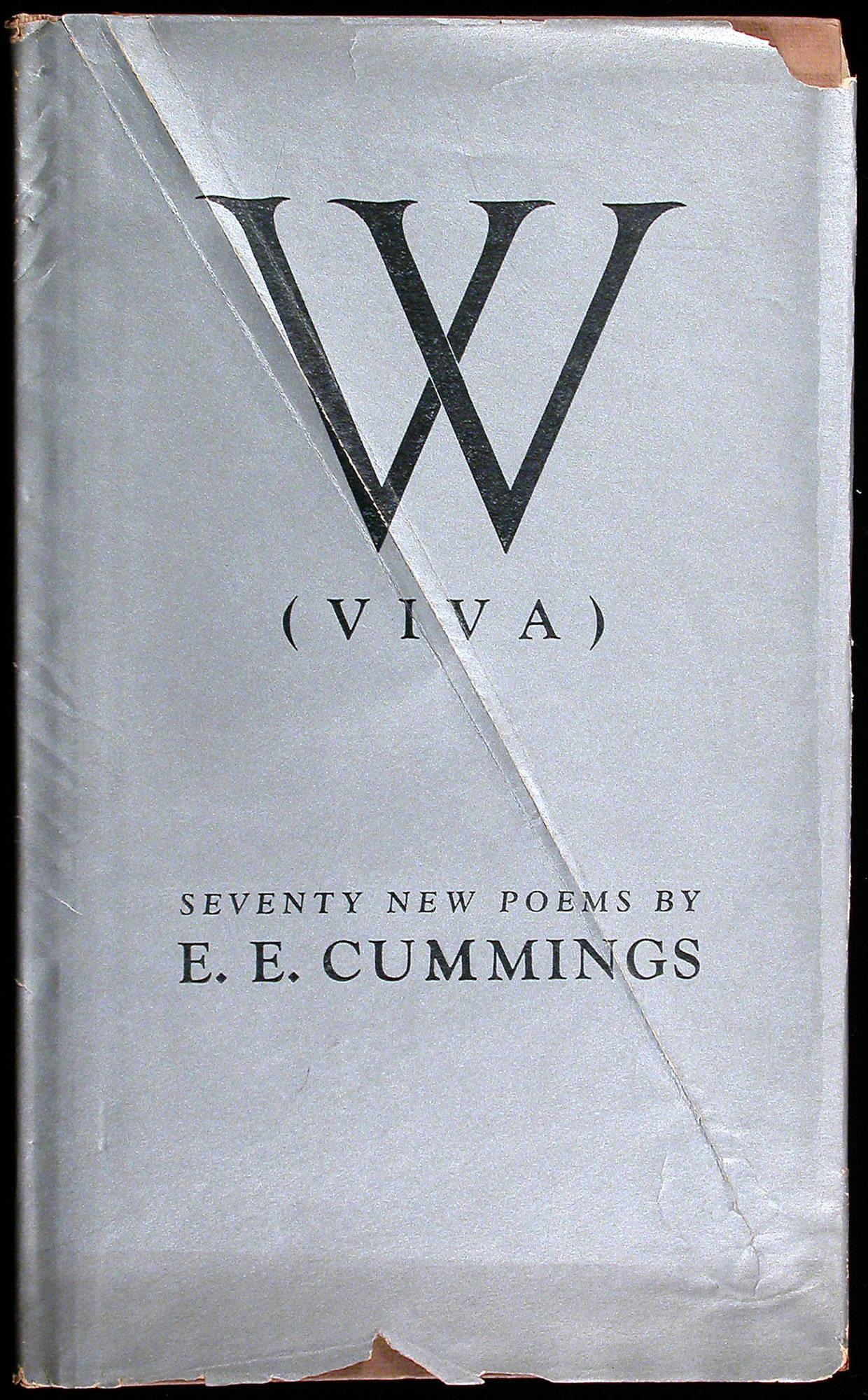 E.E. Cummings remains one of America's best loved poets; but is often also regarded as it's least understood, or so the critics have often attested. The fact is, that E.E. Cummings was not only a skilled poet, but also a playwright, author, and illustrator (even working for Vanity Fair magazine as a portraitist and illustrator alongside his printed word). Perhaps some of the mercurial fame that he has garnered since his death is that, unlike other avant-garde, symbolist, or modernist poets and authors of his time (think Ezra Pound, Hemmingway, Elliot) E.E. Cummings refused to 'nail his colors' to just one mast, whether in poetic style, literature, or in politics. His intensely personal reflections on death, love, marriage, sex and family remain universally applicable to many of America's working poor and rising middle classes.

During his life E.E. Cummings progressed from the Transcendentalism and Romanticism of the American New England scene into the robustly provocative Modernist one - albeit without ever provoking or courting controversy for its own sake (as cannot be said for some of his contemporaries)! Perhaps this then, is the secret of his great appeal: that he bridged poetic and philosophical traditions, whilst still remaining a clearly unique authorial style. He played with meter, rhyme, grammar and form in a way that fits more closely with the later Beats and postmodernist poets of the fifties and sixties, and yet did not descend into Dadaist symbolism or surrealism.

For the collector, E.E. Cummings can be a joy to collect, his works requiring not only patience and dedication, but some detective work! The first edition of his first semi-autobiographical novel The Enormous Room for example (Bonni and Liveright, 1922) has a notoriously fragile dustjacket cover (white illustration with characteristic red 'x') that will undoubtedly have signs of tear or foxing due to its simple manufacture. However, one in as near or very good condition as can be expected can be worth up to $1000 or more, if signed!

Similar to the above, a first edition of his very first poetry collection Tulips and Chimneys (Thomas Seltzer, New York, 1923) is worth $300 or $400 if in good condition without its dustjacket, but with it's very rare white dustjacket is worth easily above $1500! As with all collections; the work of E.E. Cummings perhaps goes to show just how important the condition and full book articles (dustjacket, slip case, signatures) can be!

Cummings, E. E. No Title. Covici Friede (1930). 491 Signed, Numbered Copies; Illustrations By Author; Cummings Untitled Book With Illustrations By The Author, A Collection Of Whimsical Pieces Opening With A Dialogue Between A Publisher And AuthorExplaining That The Book Has No Title Whatsoever: Thereafter, Chapters Titled The Garden Of Eden, The Death Of Abraham Lincoln, The Swan And Leda, The Friend In Need, The Spinsters Dilemma, The Helping Hand, The First Robin and The Dog In The Manger, Each Preceded By An Illustration By Cummings.

Cummings, E. E. Whither, Whither, Or After Sex, What?. The Macaulay Company (1930). Wilson, Edmund, Thurber, James, Hankel, Walter S., Gropper, Bill, White, E. B., Cummings, E. E.; A Symposium To End Symposiums; Edited By Walter S. Hankel. Illustrated By Bill Gropper. Contains The First Book Appearance OfGorgonzola: Or The Future Of Literary Criticism By Edmund Wilson,Quo Vadimus? Or The Fate Of Complexity By E. B. White,Freud: Or The Future Of Psychoanalysis By James Thurber.