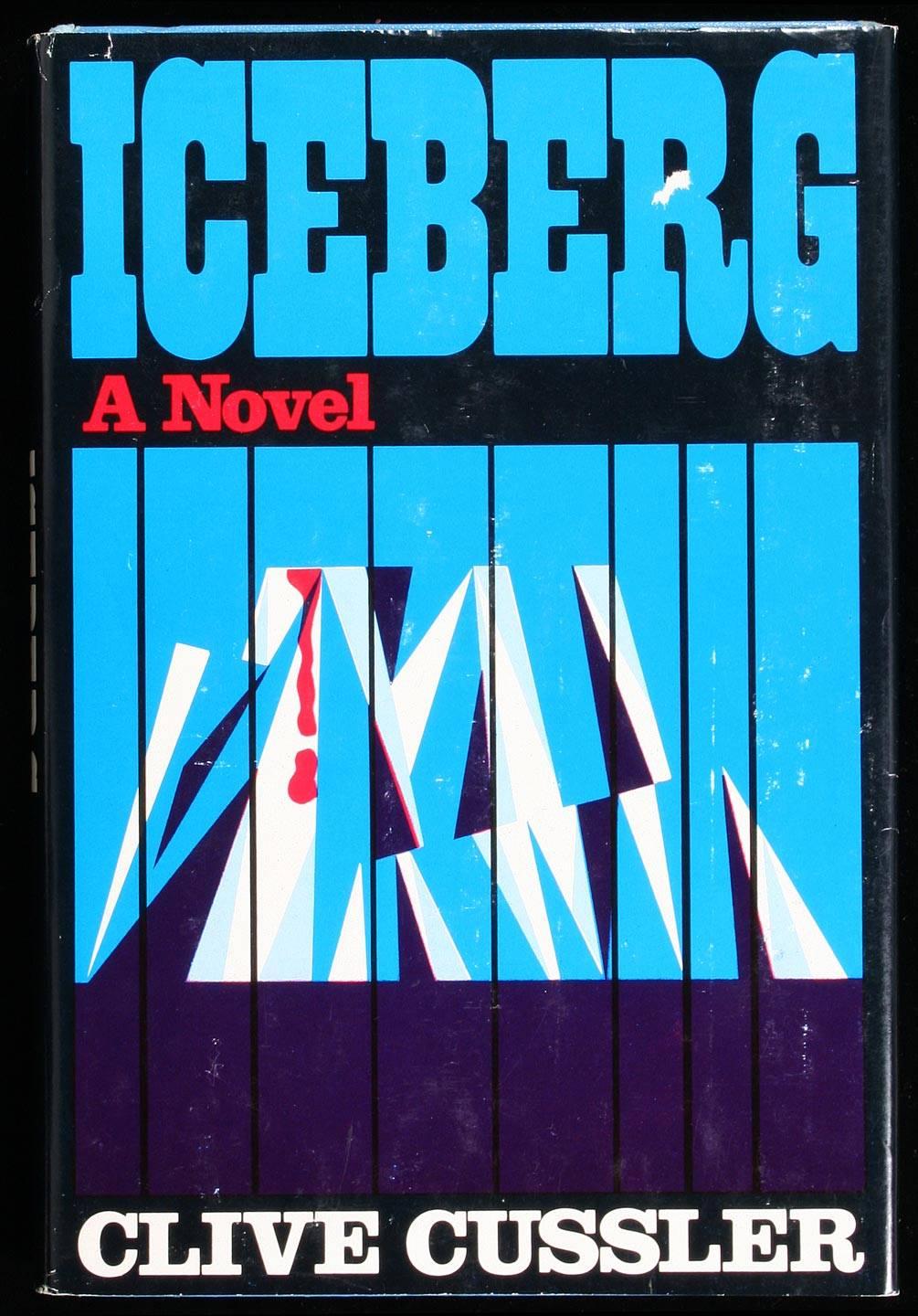 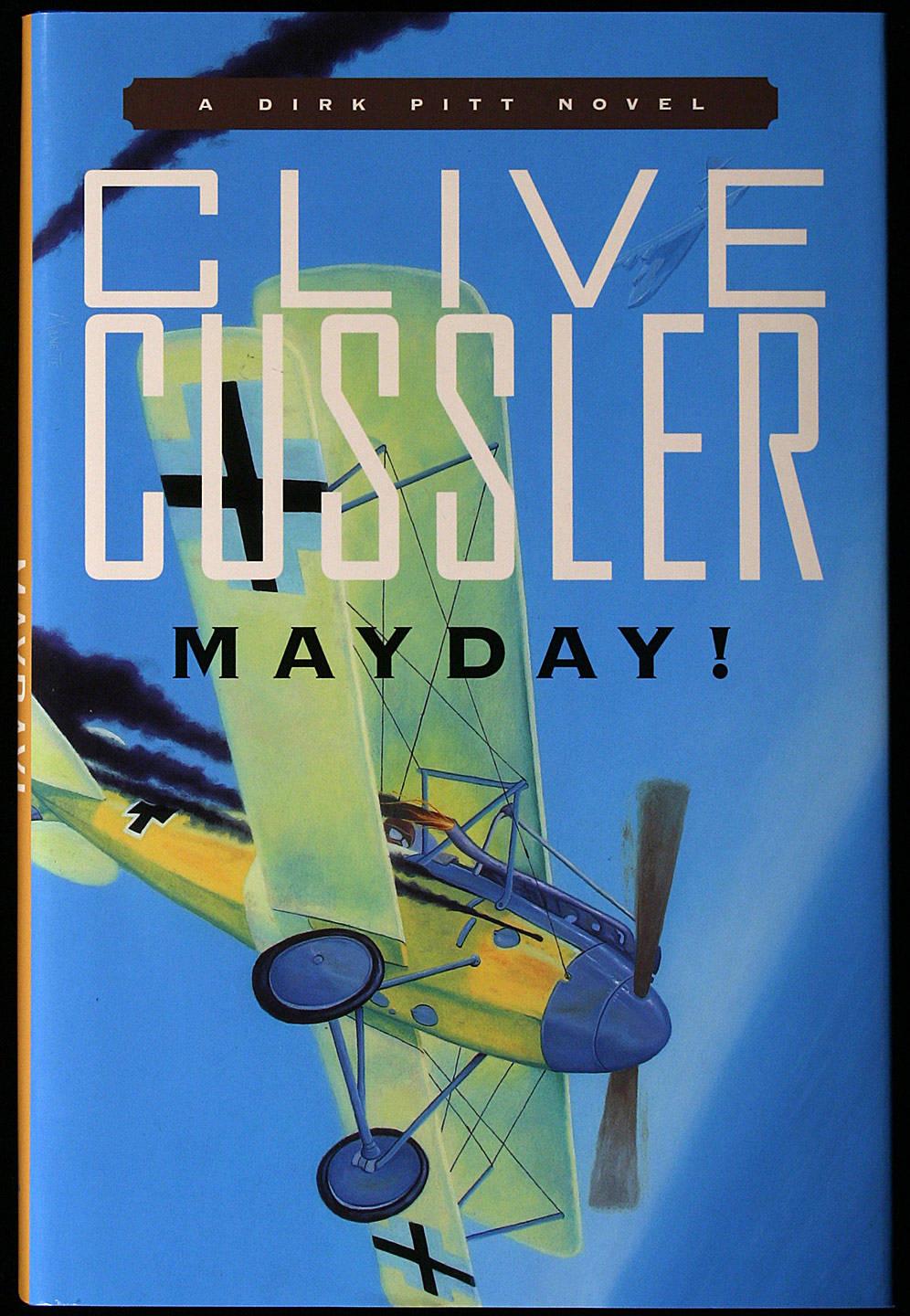 Clive Eric Cussler is a marine archaeologist turned writer. His writings have graced the pages of The New York Times as a fiction best seller a number of times. After a stint in the military, Cussler worked as a copywriter, then a creative director of an ad agency. He has been awarded for his accomplishments with several Cannes Lions International Advertising Festival awards. Cussler has written more than 50 books over the course of his career.

Heritage Auctions has accommodated the sale of Clive Cussler'sIceberg, first edition, published in 1975, for $1,000 in April of 2012. Cussler's works are in high demand for his erudite and adventurously mysterious writing style.