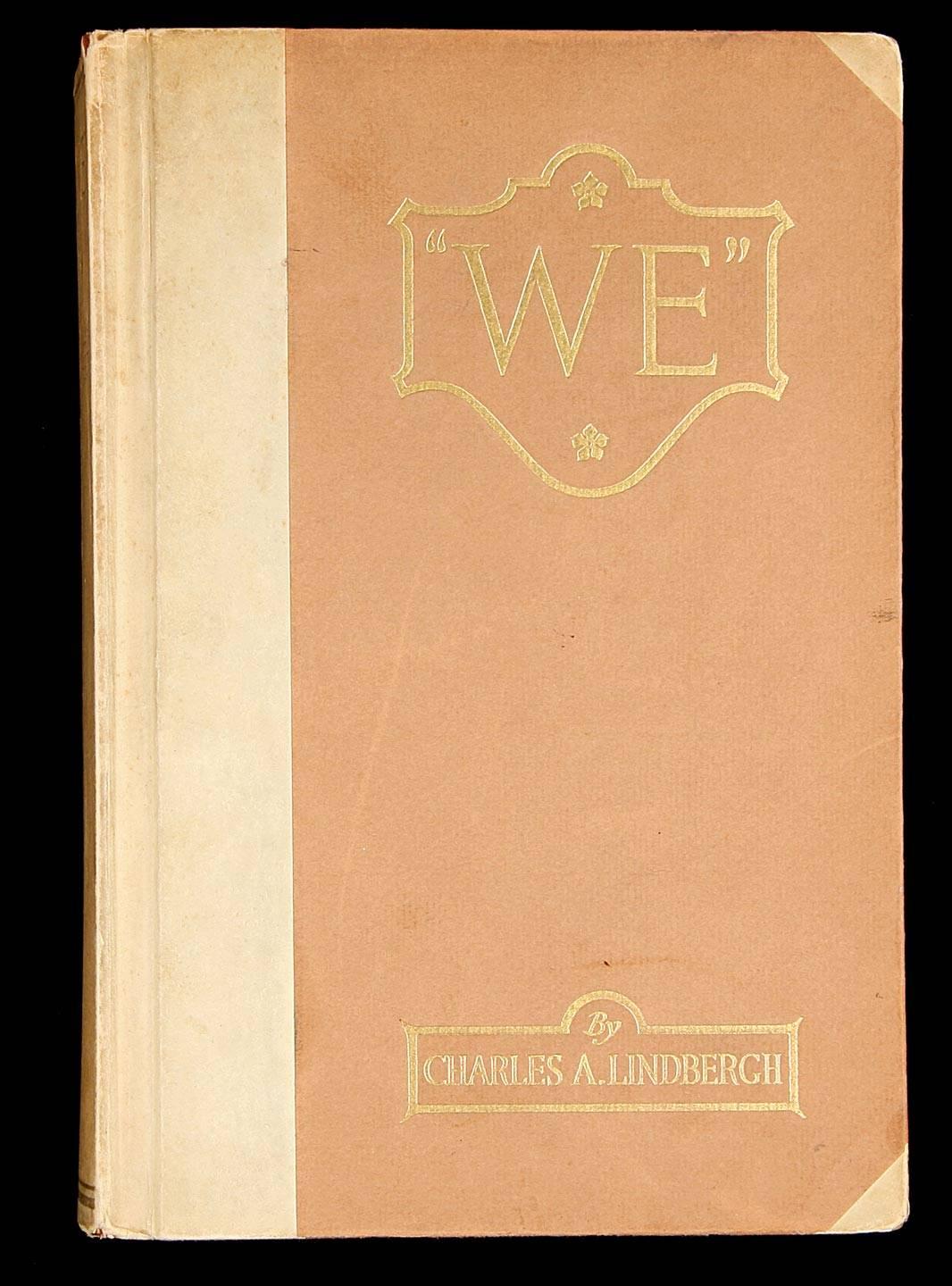 When one hears about the pioneers of aviation, most think about Charles Lindbergh, the first person to fly solo across the Atlantic Ocean. Many aspects about his life, more than just his aviation achievements, are worthy for any collector.

Lindbergh had a decorated and interesting life. His personal account and diary of the solo flight is recorded in We, released roughly two months after his trip. Only 1000 copies were published in the first printing, all signed by Lindbergh.

However, that's not all Lindbergh is famous for. In 1932, about five years after his worldwide fame as a pioneer in aviation, Lindbergh made headlines again but not for aviation. His oldest son, Charles, was kidnapped from the family home. Charles was found weeks later, deceased, which prompted a new law making kidnapping a federal offence.

Collectors can find many great works about and by Lindbergh. Lindbergh was an avid author (as well as his wife Anne Morrow Lindbergh), and anything signed is of great value. A signed copy of Spirit of St. Louis, for example, can be worth up to $10,000!

Lindbergh, Charles A. We. G. P. Putnam's Sons: New York (1927). 1000 copies; Forword by Myron T. Herrick; Full title-We: The Famous Flier's Own Story of his Life and his Transatlantic Flight, Together with his Views on the Future of Aviation

Lindbergh, Charles A. The Culture of Organs. Paul B. Hoeber: New York (1938). Other author Alex Carrell