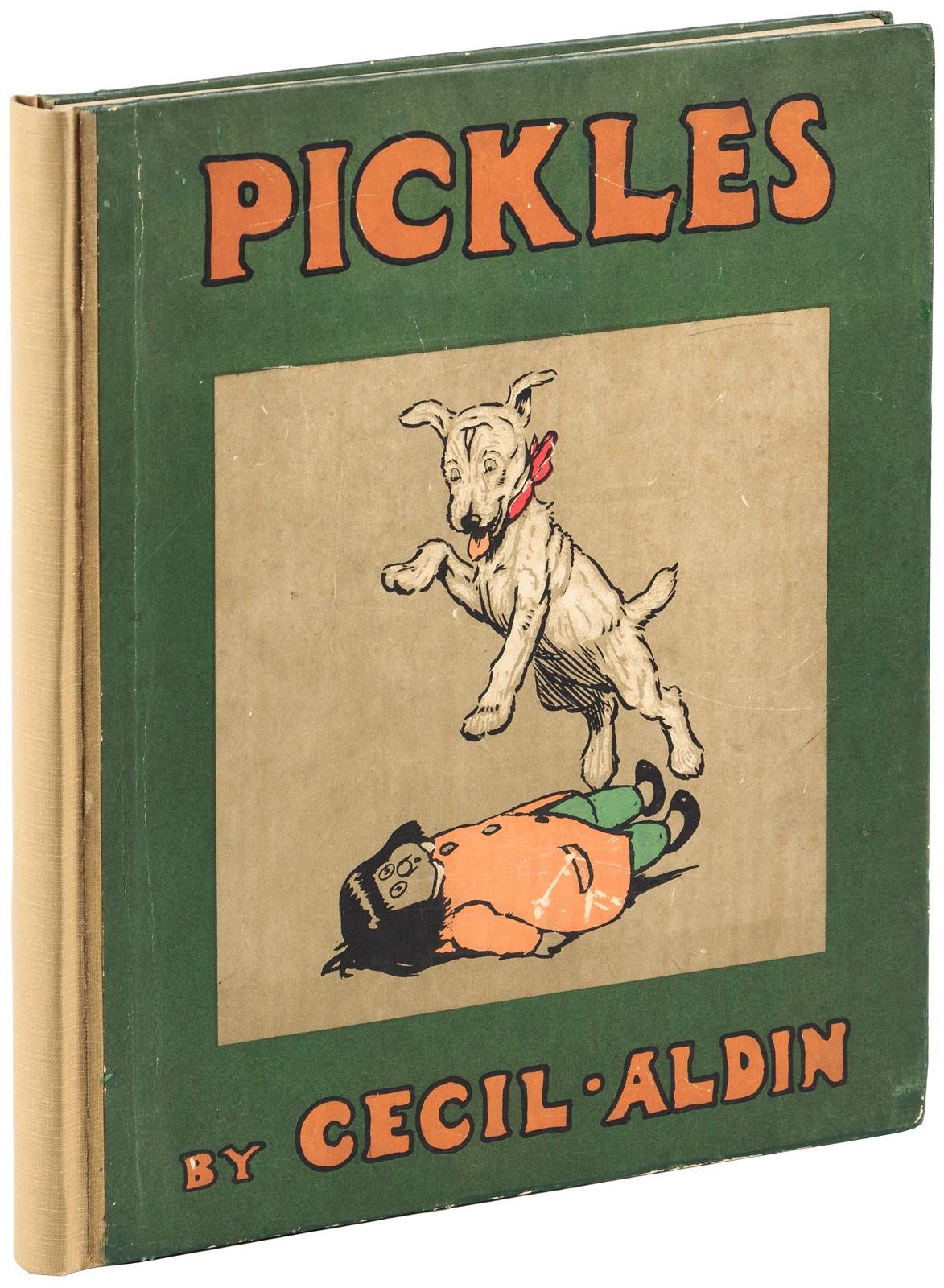 Cecil Aldin was a talented British artist, known for his depictions of British life but with a versatility that lent itself well to a variety of art subjects. Many collectible Aldin items are actually framed pieces of art, with a recent auction topping out at over $20,000, but book collectors will not find themselves wanting.

It is sure to be a relief to book collectors that Cecil Aldin book collectibles are generally much more affordable than his framed artworks. However, the most desirable book collectibles can easily surpass $2,000, with most of those being first editions of books that he illustrated, such as Anna Sewell's Black Beauty or The Posthumous Papers of the Pickwick Club by Charles Dickens. Another highly prized Aldin collectible is Bunnyborough, a children's book about a family of anthropomorphized bunnies that features 16 fully illustrated pages.

Aldin collectors looking for signatures are in luck, as the artist signed quite a few of his works, including 380 copies of Old Inns, 250 copies of Dogs of Character, 250 copies of A Dozen Dogs or So, and 250 copies of Forty Fine Ladies. Because so many of these books were signed, even signed first editions can often be found for a few hundred dollars.

For those looking for entry into collecting Aldin books on a budget, finding quality collector's items may be a struggle. Finding a first edition for under $200 is rare but possible. For options under $100, collectors will likely find antiques, many books over 100 years old that may not be in the best condition, but likely no signed copies or first editions.

Emanuel, Walter. The Dog Who Wasn't What He Thought He Was. Raphael Tuck and Sons (1914).

Chalmers, Patrick R. A Dozen Dogs or So. Eyre and Spottiswoode, London (1928). 250 copies. Signed by the author and artist.

Aldin, Cecil. Romance of the Road. Eyre and Spottiswoode, London (1928).

Aldin, Cecil. Time I Was Dead. Pages from my Autobiography. Eyre and Spottiswoode, London (1934). 100 copies. Signed by author.