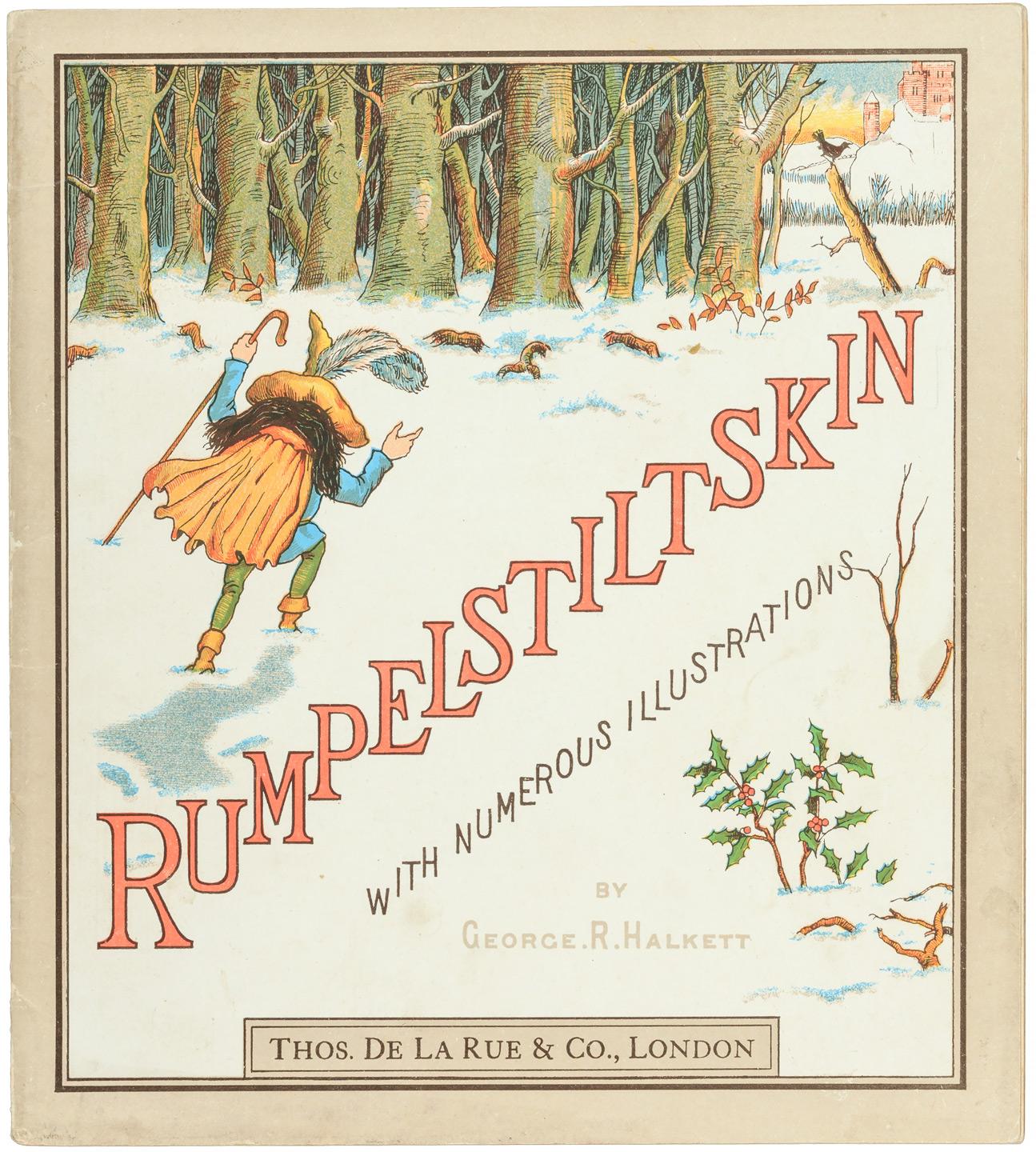 The collected works of the Brothers Grimm have been the cornerstone of children's fairytales for more than two hundred years and many of us grew up with Hansel and Gretal, Rapunzel and Cinderella. Grimms' Fairy Tales are so engrained as part of our popular culture today that it is hard to imagine a childhood without dark stories of witches, fairies, elves and more.

While the Disney adaptations and contemporary books have largely sanitized what we know of the stories, there are some terrifyingly dark plots in the first edition. The works are essentially a collection of Germanic folk stories that the brothers painstakingly collated over many years. Not intended initially for children, upon its release in 1812 the book sold poorly. Collections were issued with differing versions of the stories over the following years, with later collections completely omitting some stories altogether.

The collection has rarely been out of print during the last two hundred years and as such there are a huge number of editions available. Good quality first editions from 1909 published by Constable include copper plates by Arthur Rackham, have realized upwards of $5,000. The various versions since the early 1800s chart the ongoing development of the work, and with the addition of some stunning artwork, Grimms' Fairy Tales can be an intriguing purchase.

Grimm, Brothers. Grimm's Fairy Tales. Constable and Co., London (1909). With 40 colour and numerous black and white illustrations by Arthur Rackham bound in with the text; 750 copies

Grimm, Brothers. LITTLE BROTHER AND LITTLE SISTER. Constable and Co Ltd, London (1917). Illustrated with a frontispiece and 11 tipped-in colored plates, along with original drawings throughout, by Arthur Rackham; 525 copies.

Grimm, Brothers. Fairy Tales. Offenbach, Germany (1931). designed by Rudolf Koch, and the hand-colored illustrations in wood have been made by Fritz Kredel; 1500 copies.

Grimm, Brothers. Faithful John. The Old Stile Press, Great Britain (1998). Translated by Lucy Crane; 26 lettered copies; The frontispiece and fifteen wood engravings, as well as all images on the book, are by Harry Brockway and the wood engravings were printed from the wood.