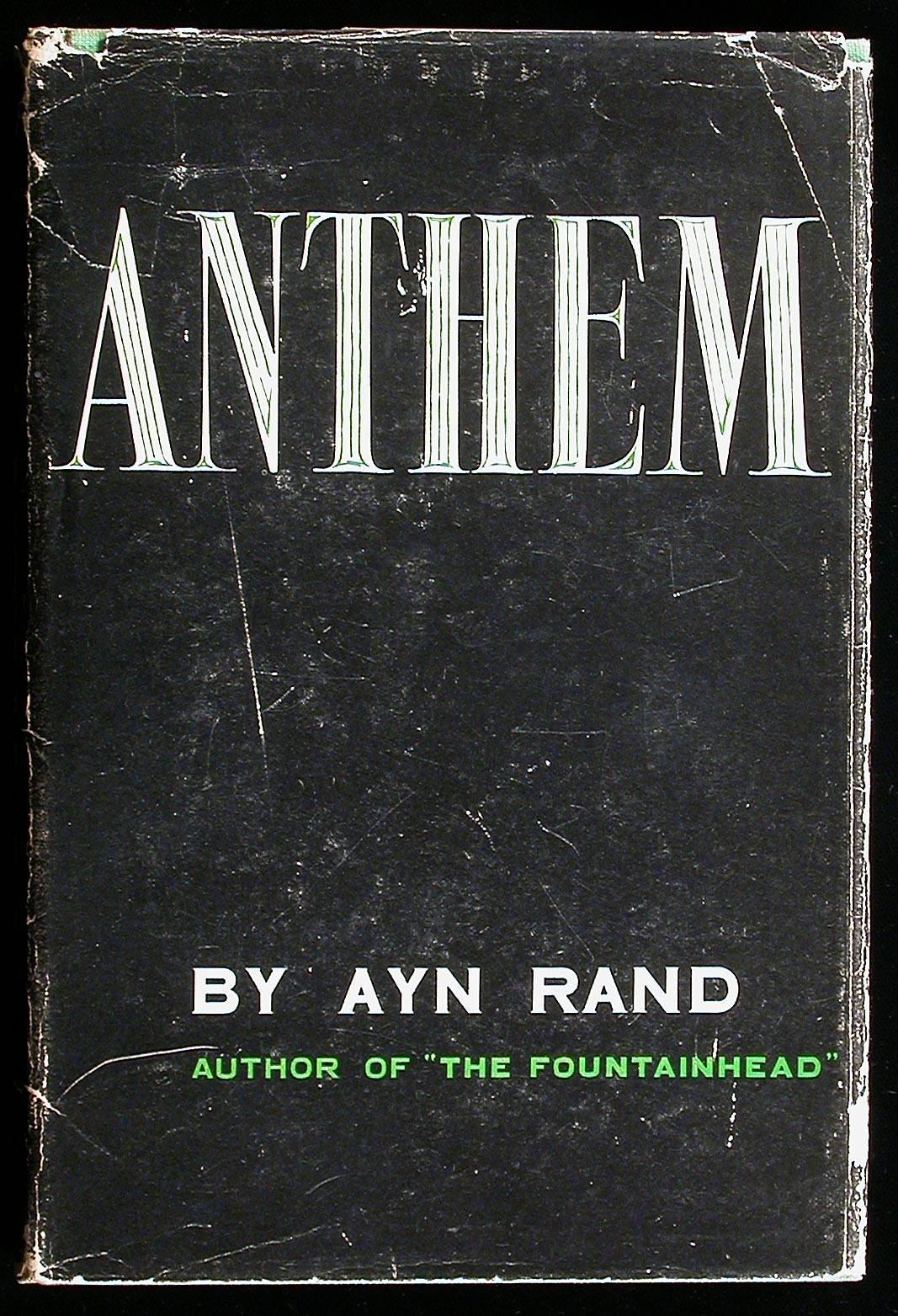 American novelist, philosopher, playwright, and screenwriter, Ayn Rand is known for her best-selling novels, The Fountainhead (1943) and Atlas Shrugged (1957). Rand was born and educated in Russia from which she relocated to the States in 1926 which fostered within her, a more liberal way of thinking. Her writing style focused on a developing philosophical system, which she referred to as objectivism. Rand's theory of objectivism focused on the theory that reality exists independent of consciousness. She has been a significant influence among libertarians and American conservatives.

A faultless first edition, first printinginscribed copy of Rand's prolific, Atlas Shrugged published by Random House, in New York (1957) was selling for as much as $22,500 on abebooks.com. Rarelibrary.com also hosts a number of first edition copies of Atlas Shrugged, later printings, for considerably less.

The Ayn Rand Institute, a center for the advancement of objectivism, quotes that The Fountainhead "introduced the world to architect Howard Roark, an intransigent individualist. A man whose arrogant pride in his work is fully earned, Roark is an innovator who battles against a tradition-worshipping society-refusing to compromise his standards in work and life" which brought attention and acclaim to this 1940s novel on independence and freedom.

Rand, Ayn. The Objectivist. Objectivist, New York (1971). Volumes 1-10; These include: 1)The Intellectual Bankruptcy of Our Age 2)Playboy's Interview with Ayn Rand, 3)Global Balkanization 4)Cultural Update, 5)A Study Guide to the Ethics of Objectivism, 6) The Objectivist Forum; Frequent contributors include Leonard Peikoff and Nathaniel Branden, with other contributors as well, including two articles by Alan Greenspan