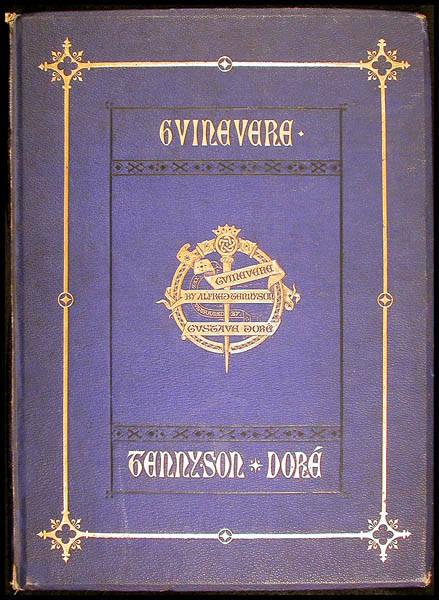 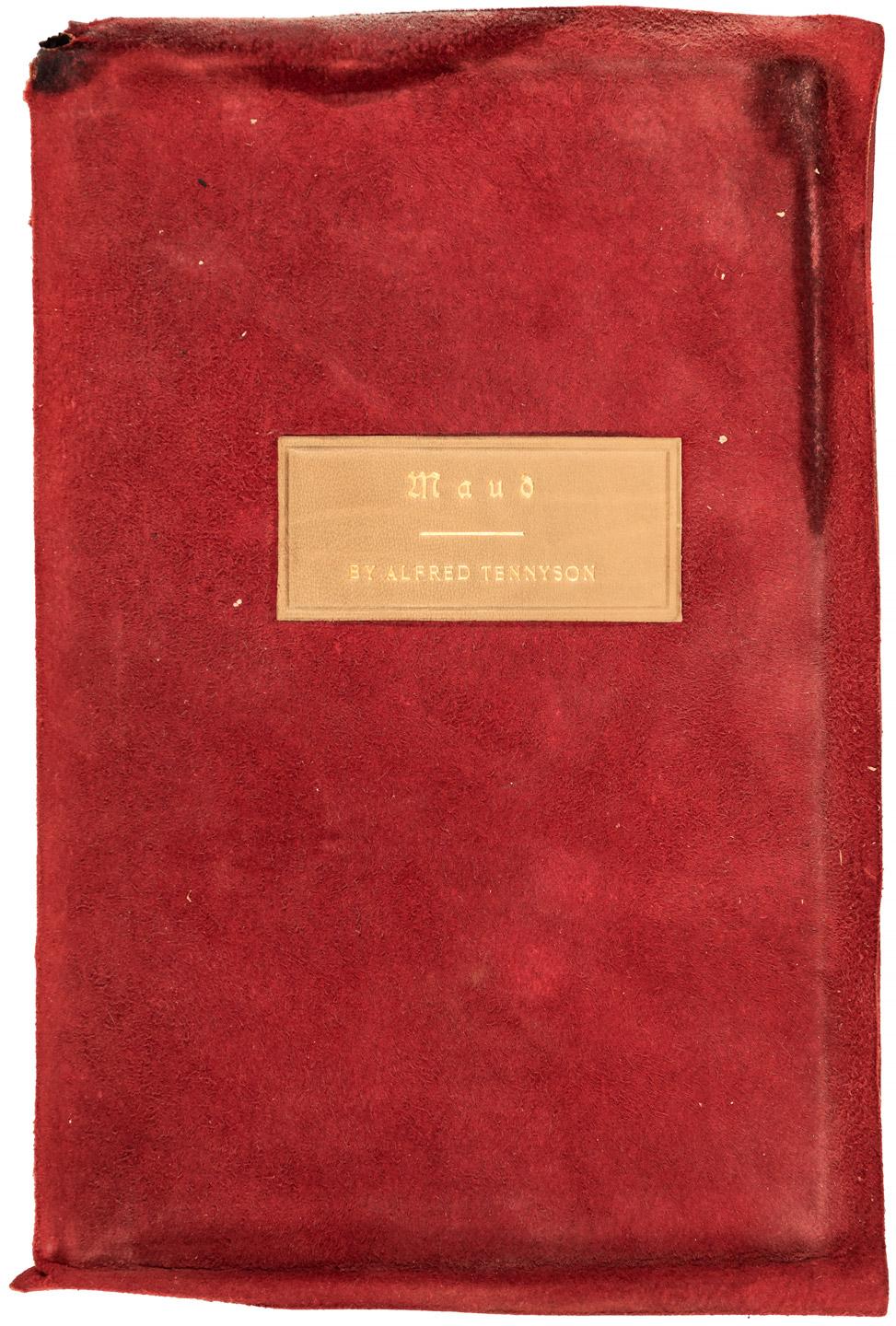 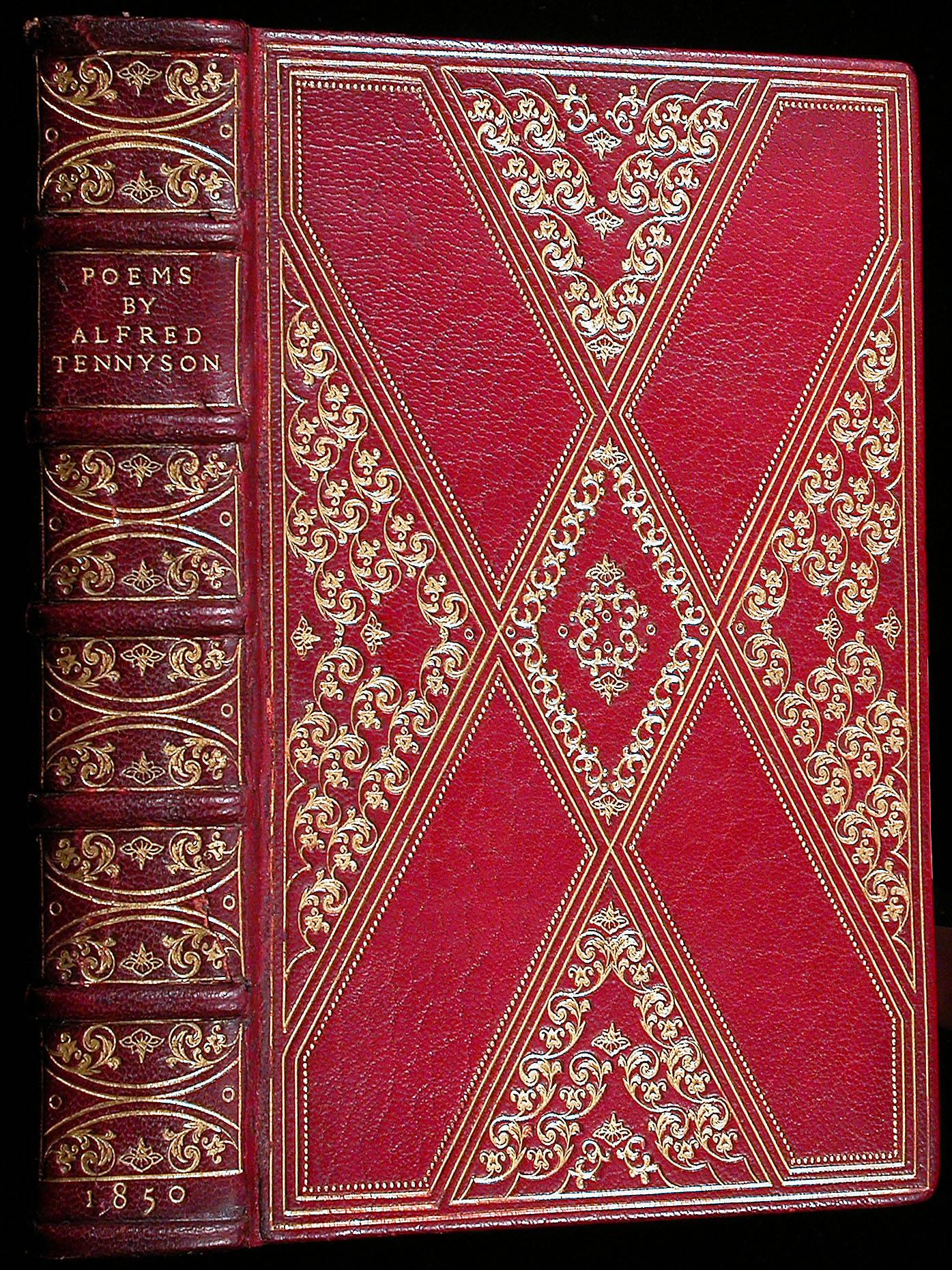 In the nineteenth century Alfred Lord Tennyson was described as one of the most famous three people alive - alongside Queen Victoria and Prime Minister William Gladstone. Tennyson was poet laureate for more than forty years and was one of the best selling poets of his day.

The style displayed in some of his poetry was a brand all his own. Lyrical and almost punchy - particularly in the early part of his career - Tennyson wrote about contemporaneous events, Arthurian legend and human loneliness. Writing for more than sixty years, with poems like The Lady of Shallot, Ulysses and In Memoriam A.H.H., he created some of the most quoted works in history.

Tennyson was the perhaps one of the earliest proponents of the poetic "sound-bite". He had an ability to create short, but potent, lines of text that articulated his meaning. "Into the valley of Death; Rode the six hundred" still gives many readers goose bumps as they picture the horrific scene of slaughter concisely describes in Charge of the Light Brigade.

Despite the rather uninspiring title -- a number of Tennyson's publications are simply entitled "Poems" -- the collections brought him instant recognition and can be attractive at auction today. A first edition of the 1842 version of "Poems" has realized over $5,000 at auction.

Any writer who can introduce commonplace sayings into the English language has left their mark on the world. Tennyson has left us with many of these; as well as some inspiring and truly memorable works of poetry.

Tennyson, Alfred Tennyson. Maud, and other poems. E. Moxon, London (1855). Includes the first appearace of the famous poem, The Brook; An Idyl, Ode on the Death of theDuke of Wellington, The Charge of the Light Brigade.; 10,000 copies printed.

Tennyson, Alfred, Lord. Idylls of the King. Edward Moxon, London (1859). Twelve narrative poems in blank verse; The first four to be here published are Enid, Vivien, Elaine and Guinevere (Enid was later divided to form two poems, The Marriage of Geraint and Geraint and Enid); Ten years later THE HOLY GRAIL AND OTHER POEMS was published, containing the title poem plus The Coming of Arthur, Pelleas and Ettare and The Passing of Arthur. The Last Tournament

Tennyson, Lord Alfred. Welcome to Her Royal Highness the Princess of Wales. Day and Son, London (1863). from the Poet Laureate; Colour lithographic titlepage with 7 further lithographic plates by Owen Jones

Tennyson, Alfred Lord. Elaine. Edward Moxon and Co, London (1867). Magnificently illustrated with 9 full-page b/w steel-engravings, including frontispiece, all protected by tissue guard; All the engravings are by the acclaimed illustrator Gustav Dore [drawn by Gustav Dore, engraved by J.H. Baker].

Tennyson, Alfred. WINDOW. Strahan and Co, London (1871). Or, The Songs of the Wrens; Words written for Music By Alfred Tennyson Poet-laureate; The Music by Arthur Sullivan

Tennyson, Alfred. Idylls of the King. Henry Altemus, Philadelphia (1889). Complete with 37 woodcut plates illustrating various scenes from the poem, all by Gustave Dor?; With an Introduction by Henry C. Walsh, A.M.

Tennyson, Alfred. Some Poems by Alfred Lord Tennyson. Freemantle and Co, London (1901). with Preface by Joseph Pennell; w/30 wood engravings by the Dalziels, W.J. Linton, etc. after D.G. Rossetti, J.E. Millais and W. Holman Hunt, and 6 photogravures of drawings by the artists, some with tissue-guards